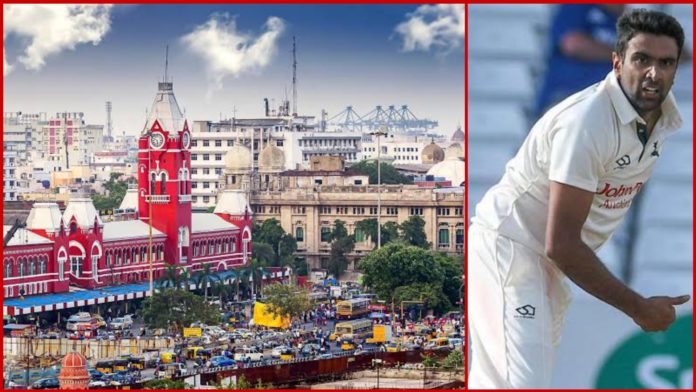 The current situation in the world tends to center around one topic and one topic only: Covid-19 or Coronavirus. The virus and the disease caused by it has been terrorizing the world for the last month or so, and social distancing has followed. Schools, Colleges, Universities and all non-essential public places have been shut down. People are trying to stay indoors as much as possible, for the sake of their safety. However, according to Indian spinner Ravichandran Ashwin, this is not the case in his home city of Chennai.

Chennai still sees a lot of public places open. Movie theatres and restaurants are not closed yet, and political leaders haven’t stopped calling for conglomerations for the purpose of political speeches. People aren’t maintaining social distance as much as other parts of India, where all public conglomeration has been banned, the education system has been shut down, and increased hygiene has been continuously propagated by authorities. 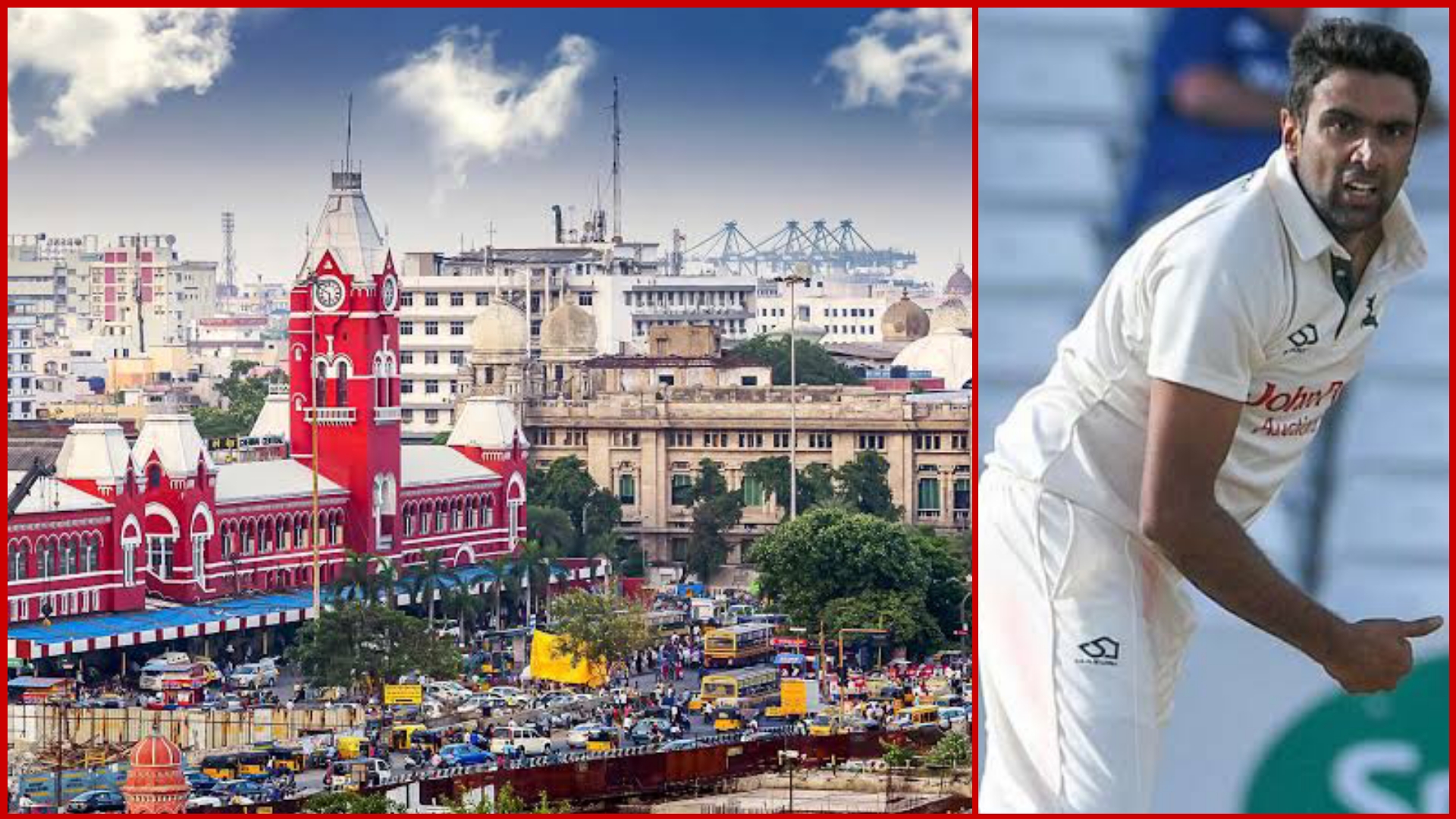 Ashwin thinks that the people of Chennai have taken the pandemic way too casually for their own good. They think that the virus and the complimentary disease will subside with the arrival of Indian summer, predictably too hot for the virus to survive and multiply. This belief may or may not be based on truth, but on the current situation, Ashwin doesn’t think it’s the correct measure to take. With 122 confirmed cases in India, resulting in two deaths, the spinner isn’t wrong in his belief.

On Twitter, Ashwin posted: “Let me rephrase it, social distancing doesn’t seem to have caught the attention of the people in Chennai yet. The only reason could be their belief in the summer to curtail it or just faith that nothing will happen. #Coronaindia.”

Let me rephrase it, social distancing doesn’t seem to have caught the attention of the people in Chennai yet. The only reason could be their belief in the summer to curtail it or just faith that nothing will happen. #Coronaindia

Later, Ashwin retweeted another post which measured the statistics of the general Indian’s reluctance in conducting a Coronavirus confirmatory test.