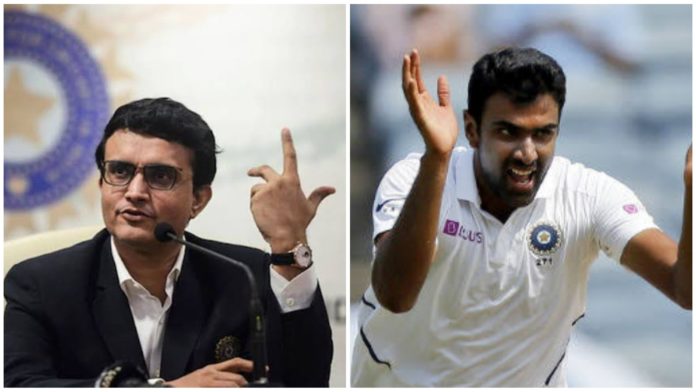 Even with the success MS Dhoni collected during his captaincy, and the aggression Virat Kohli shows as his present tenure as Indian Captain, Sourav Ganguly is still a major contender for the greatest captain Indian cricket has ever seen. His greatest advantage was to be a player’s captain. He gave chance to young talents and noticed the achievements of his players and praised them accordingly. Now the BCCI Prez, India’s ‘Dada’ is still all praises for the current generation of Indian players. Every run and wicket of the players is celebrated by Ganguly. 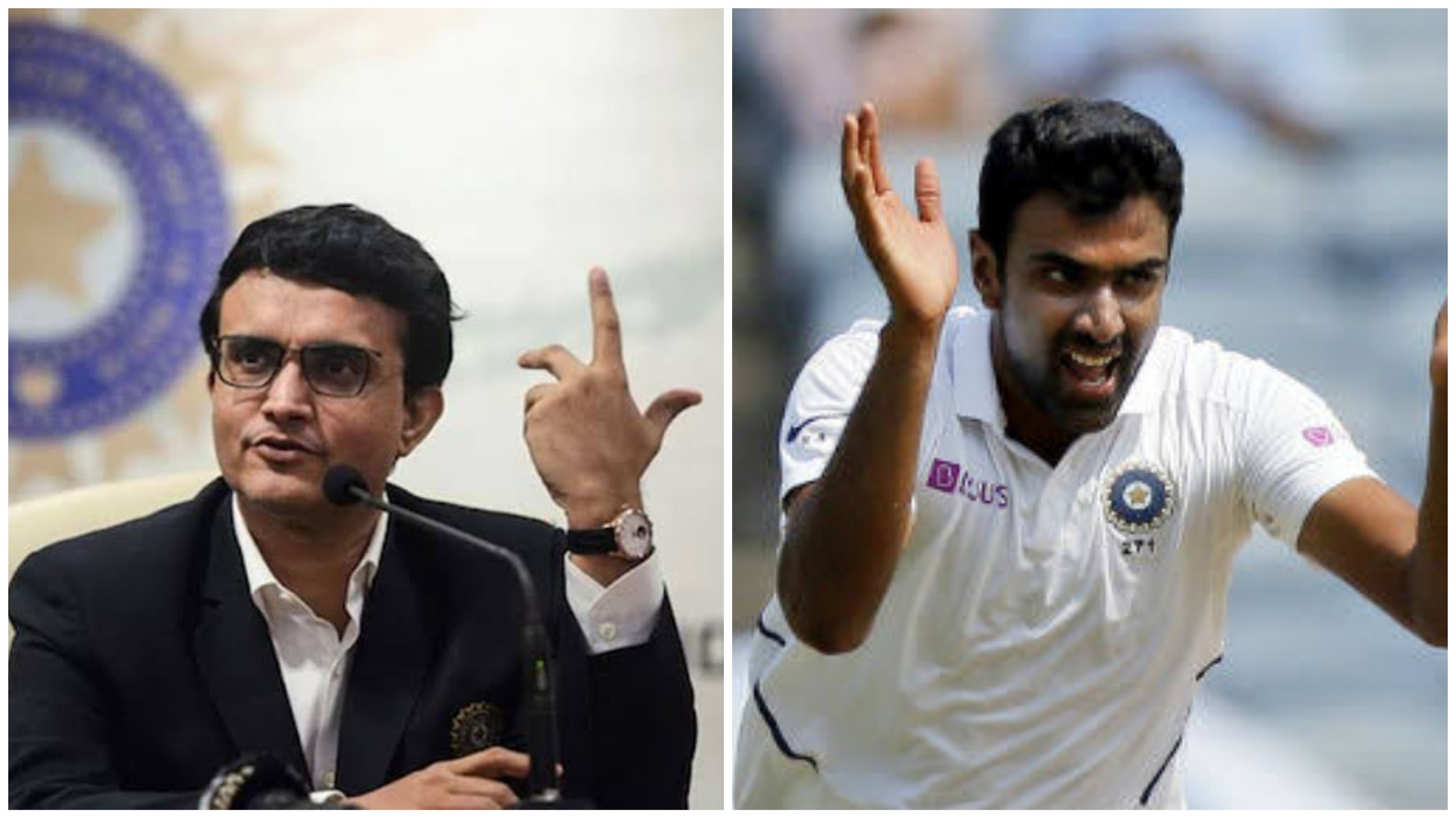 Sourav Ganguly recently brought light into the remarkable achievements of Indian offie Ravichandran Ashwin. He tweeted: “Most international wickets for ashwin this decade .. what an effort .. just get a Feeling it goes unnoticed at times .. super stuff ..”

Most international wickets for ashwin this decade ⁦@ashwinravi99⁩ @bcci .. what an effort .. just get a Feeling it goes unnoticed at times .. super stuff .. pic.twitter.com/TYBCHnr0Ow

Ravi Ashwin quickly thanked ‘Dada’ for his free-flowing praise by replying to the same tweet: “Thank you so much Dada…”

Thank you so much dada.🙏

Ashwin’s achievements in this decade is truly staggering. He is the highest wicket taker of the decade in international cricket, having taken 564 wickets, among them 362 in Tests. He also holds the record for the fastest Indian to claim 100 wickets in Test Cricket. Ashwin is the fastest bowler to have claimed 250 wickets in Test Cricket, and is the joint fastest for fastest 350 wicket tally, alongside iconic Sri Lanka spinner Muttiah Muralitharan.

His achievements are not limited to Test Cricket. He has been an important bowler foe India in One Day Internationals, and is a member of the 15 member squad who won the Cricket World Cup in 2011. He is also a member of the squad which won the ICC Champions Trophy in 2013. His inconsistency in limited over cricket cost him his spot in the team, which is now occupied by spinners like Yuzvendra Singh Chahal, Ravindra Jadeja and Kuldeep Yadav. In this decade, he has taken 202 wickets in limited over cricket, divided into 152 in ODI and 50 in T20I.

Ashwin’s wicket tally is out of reach for any other bowler in the decade. The closest to him is James Anderson of England with 535 wickets. England’s Stuart Broad is third in the list with 525 wickets. Tim Southee is 4th with 478 and fellow New Zealand pacer Trent Boult is 5th with 452 wickets in his tally.