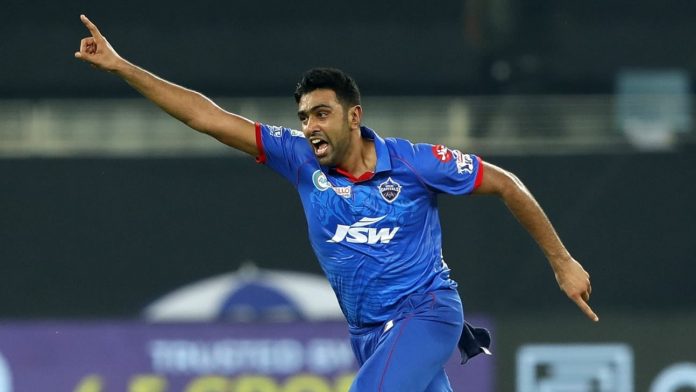 Indian selectors announced the squad for the World T20 in UAE on Wednesday. They have picked veteran R Ashwin in the squad who hasn’t played an international T20 match since 2017. But he has been performing in the IPL consistently for a long time. Also, the Indian team was in need of an off-spinner as Washington Sundar is currently injured. 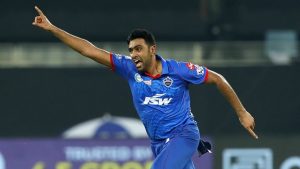 “2017: I wrote this quote down a million times in my diary before putting this up on the wall! Quotes that we read and admire have more power when we internalise them and apply in life. Happiness and gratitude are the only 2 words that define me now,” he captioned a picture.

2017: I wrote this quote down a million times in my diary before putting this up on the wall! Quotes that we read and admire have more power when we internalise them and apply in life.

Happiness and gratitude are the only 2 words that define me now.🙏 #t20worldcup2021 pic.twitter.com/O0L3y6OBLl 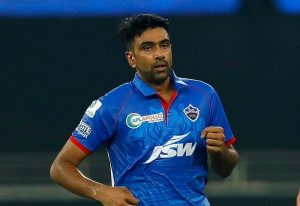 Chief selector Chetan Sharma explained that the team was in need of an off-spinner as Sundar was injured. As the tournament will take place after the IPL, the wickets will be slow and will help the spinners. Ashwin is playing IPL regularly and has been performing well. Hence, he was given a go-ahead from the selectors.

“See, R Ashwin is playing IPL regularly. He has been performing well. We will need an off-spinner in the T20 World Cup. As everyone is aware that when the IPL’s second half takes place in UAE [prior to the World Cup], the wickets might be low and slow and will help spinners. So an off-spinner is required in the team. Washington Sundar is in the list of the injured players,” said Sharma to the media in virtual interaction.

Chetan Sharma also explained the reason for omitting Chahal. Yuzi Chahal is the leading wicket-taker for India in T20Is. However, the selection committee feels that they need someone who is quicker. Rahul Chahar bowls at a quicker pace than Chahal. Hence, Rahul was selected ahead of Chahal.

“We discussed Chahal. The selectors wanted someone who was quicker through the air. He was Rahul Chahar recently, the speed at which he is delivering was impressive,” added Sharma.

ALSO READ: MS Dhoni named as mentor for the Indian team for the T20 World Cup in UAE.