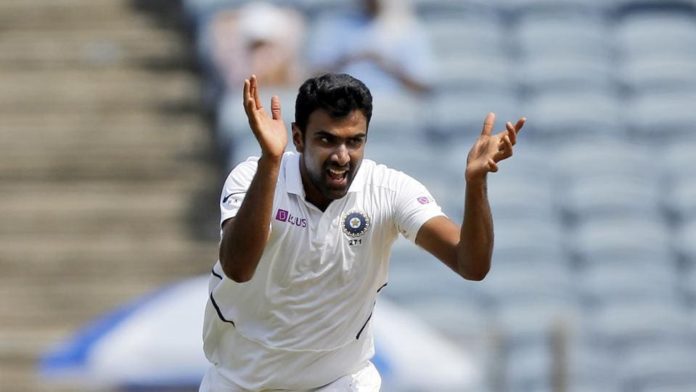 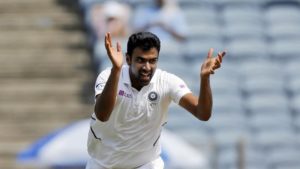 Mominul Haque won the toss on a good looking pitch and elected to bat where the Indian bowlers came very hard at the Bangladeshi openers and they were back into the shed very quickly. There was a partnership between Mominul Haque and Mushfiqur Rahim which was broken by Ravichandran Ashwin who then bamboozled Mahmadullah to put pressure on the Bangladeshis, who were eventually bowled out for 150.

The Indian openers started off positively but Rohit Sharma fell quickly after going for an early shot after he nicked one to the wicketkeeper who didn’t do any mistake but took a clean catch to dismiss the Indian opener.

The Indian Cricket team finished the day at 86/1 and are trailing by 64 runs when they cme to bat on day 2 at the Holkar Stadium in Indore.