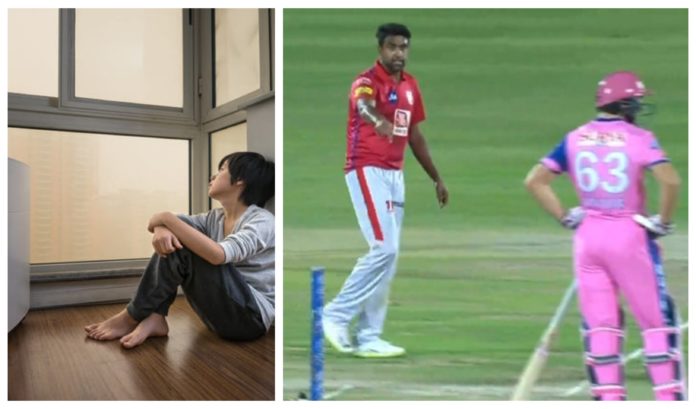 Former Kings XI Punjab skipper Ravichandran Ashwin stirred up a whirlwind controversy after mankading Jos Buttler last year. On the first anniversary of the incident, Ashwin used the debacle as a measure to urge people to stay indoors during the 21-day lockdown period announced by the Prime Minister last night. 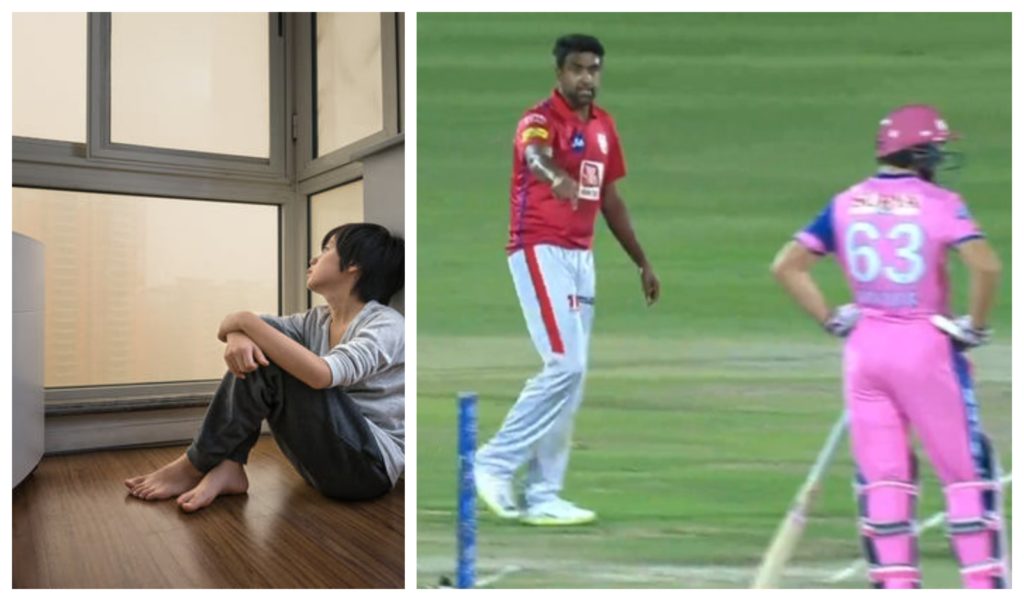 The largest democracy in the world went into lockdown which includes each and every citizen of the nation. While people are having a hard time dealing with it, Ashwin shared the picture of him mankading Jos Buttler and put it to good use by using it as an example as to why one must not venture out during these tumultuous times. Here is what Ashwin posted :

Hahaha, somebody sent me this and told me it's exactly been 1 year since this run out happened.

As the nation goes into a lockdown, this is a good reminder to my citizens.

“Hahaha, somebody sent me this and told me it’s exactly been 1 year since this run out happened. As the nation goes into a lockdown, this is a good reminder to my citizens. Don’t wander out. Stay inside, stay safe! #21DayLockdown”

The incident took place on this day last year in Jaipur where the Royals were cruising in their pursuit of chasing down the 185 run target set by the visitors.

The chase took a turn for the worse after the captain caught Buttler off the crease and dismissed him. Royals could not recover from the loss of the set batsman Buttler and eventually collapsed to give Kings XI Punjab a 14-run victory.

Ashwin was met with mixed responses over his actions with a number of current and former players such as Shane Warne, Eoin Morgan, Jason Roy, Kevin Pietersen, and Dale Steyn believing that the spinner was on the wrong end for his actions.

On the other hand, Ashwin was met with positive responses from Sanjay Manjrekar, Harsha Bhogle and Murali Kartik who believed that the bowler did no wrong.