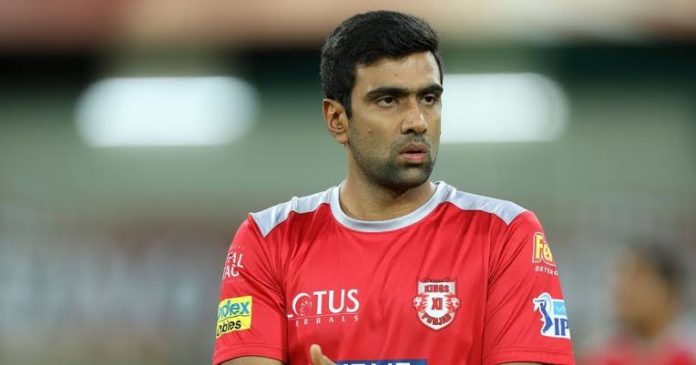 R Ashwin, the former captain of Kings XI Punjab, has recently been bought by the owners to play in the Delhi Capitals in the upcoming Indian Premier League (IPL). The seasoned off-spinner was the captain of the Punjab team for two seasons, but he failed to deliver. Ashwin readily admits that he was not a capable captain as he was unable to lead his team to victory. 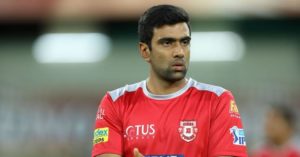 When his fans started raising questions regarding his move, he came out in the clear and said that it was not his decision. His former team decided to let him go. He spoke to the media,

“My stint at Kings XI was fantastic, to say the least. The experience enriched me in every possible way. I was given the role of captaincy, that was new boundaries I explored. Within my purview, I thought I did a fair job, if not a very good job, but these decisions were not mine entirely. There are other factors; the owners did feel I haven’t delivered, which is true. Because I could not take the team through to the play-offs in both the seasons. You can give excuses why we could not do that, but I am someone who takes it under my chin and admit that ‘yes I couldn’t deliver.’ The trade was more initiated rather than my doing.”