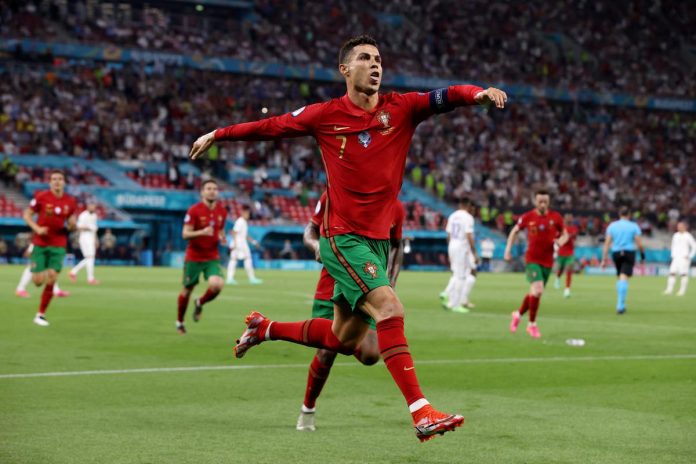 We are less than a month away from the FIFA 2022 World Cup kicking off in Qatar. A great deal of excitement is growing as we approach the biggest international football tournament of the year. There will be a lot of excitement among fans for the FIFA World Cup because they will be able to watch their favorite teams and players compete to be world champions.

Lifting the World Cup trophy is the ultimate goal of every nation. Despite fans being excited about the World Cup, a sad reality about the upcoming event is that some of our generation’s greatest players might make the 2022 World Cup their last.

In the world of football, CR7 has achieved nearly everything, but he still hasn’t won the most prestigious prize and if we focus on the specific event, Ronaldo’s last World Cup will most likely be the 2022 edition. Apart from tuning in for the exciting 2022 World Cup in Qatar, you can also join in the excitement with the vast array of online roulette, such as having an enjoyable experience at lightning roulette.

In 2006, Ronaldo played in his first FIFA World Cup. In Qatar, he will be playing in his fifth World Cup. There has not been a World Cup he has missed since his debut. A total of seven goals have been scored by Cristiano in 17 appearances across four World Cups.

All that being said, it is not the end of Cristiano Ronaldo, as the upcoming World Cup is not the last one for him. His own words indicate that he has no plans to retire from international football following the Qatar tournament as he aims to don the Portuguese shirt at the 2024 European Championship as well.

“I’m still motivated. My ambition is really high,” Ronaldo said at an event back in September, “I’m in a national team with a lot of youngsters. I want to be in the World Cup and at Euros. I want to make that commitment now.”

It is for a fact that despite being 37 right now, Ronaldo has shown little to no signs of slowing down when compared to other footballers of his age, and even dismissed any retirement talks regarding his career post-Qatar 2022.

With the 2024 European Championship on sight, when Ronaldo will be 39 years old, the next FIFA WC will see the five time Ballon d’Or winner playing at 41, provided that he still continues to play and still dons the Os Navegadores shirt. However, seeing both Ronaldo’s mindset and physical abilities, fans can have hopes of seeing Ronaldo making appearance for his sixth World Cup in 2026.