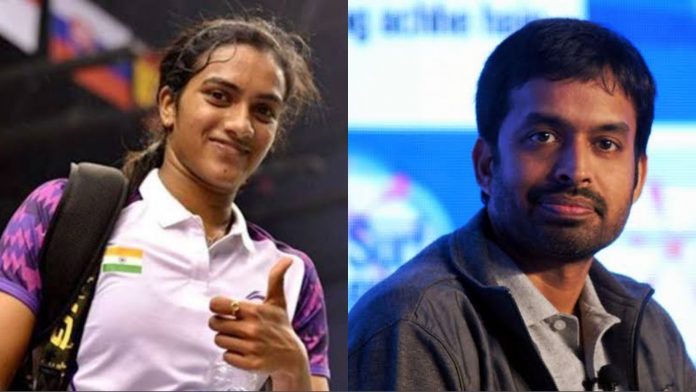 PV Sindhu’s sudden departure from the National Camp and her subsequent move to London where she will remain for the next months at least has raised a multitude of questions. 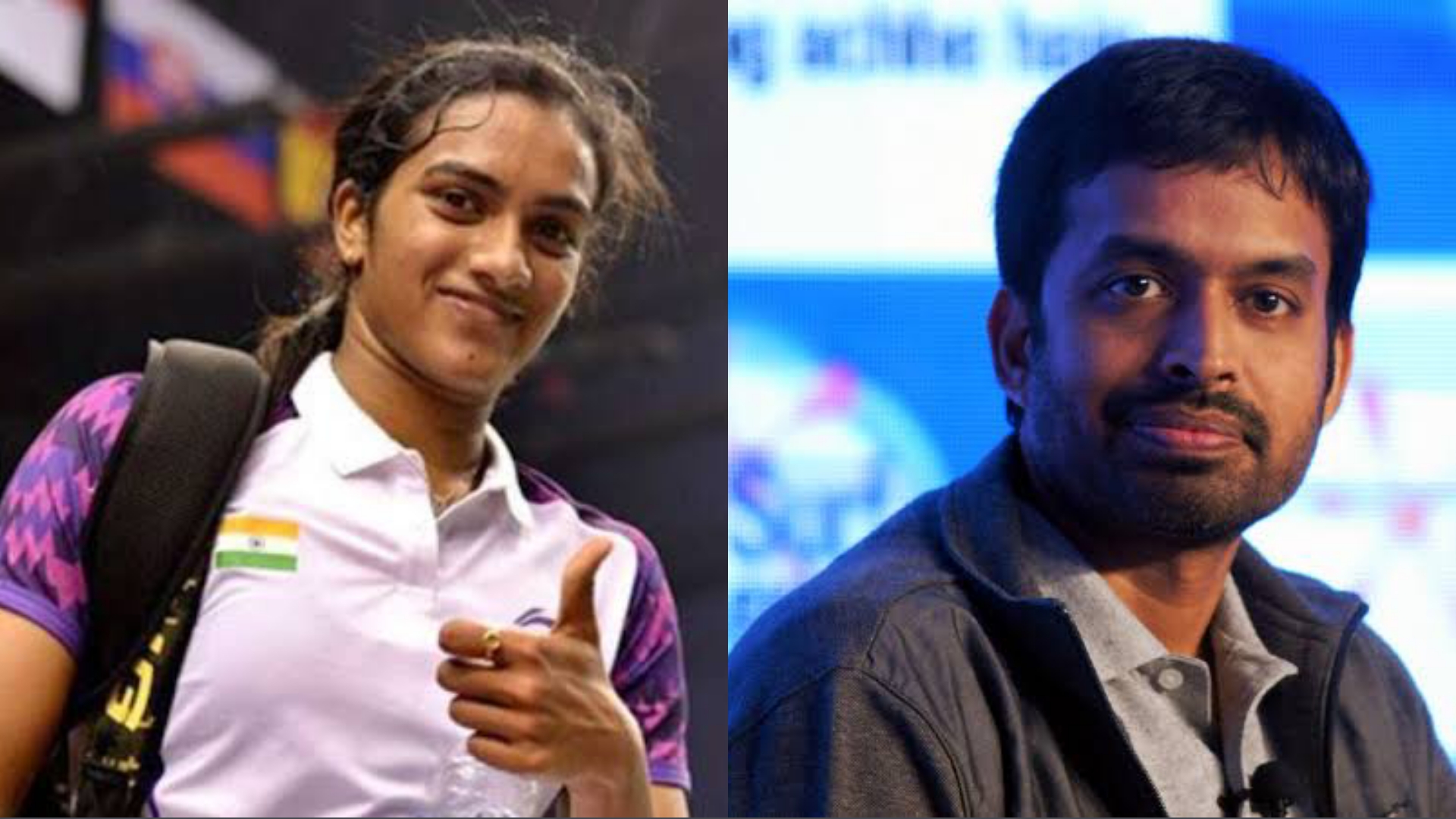 While some pointed to a turmoil in Sindhu’s family life, reporting that she was tired of being controlled and moved to London in the search of some freedom, Sindhu’s father PV Ramana has sent the ball to coach Pullela Gopichand’s court.

Interestingly, Sindhu refuted all claims on an Instagram post yesterday: “I came to London a few days back to work on my nutrtion and recovery needs with GSSI. Infact I have come here with the consent of my parents and absolutely they were no family rifts in this regard. Why will I have problems/issues with my parents who have sacrificed their lives for my sake. Mine is a very close knitted family and they will always support me. I am in touch with my family members everyday.”

“Also I do not have any issues with my coach Mr Gopichand or the training facilities at the academy. Mr M. Ratnakar the sports reporter of TOI who is spreading false news should know the facts first before writing them. If he doesn’t stop, I may have to resort to legal proceedings against him,” Sindhu added.

However, Sindhu’s father, PV Ramana has mentioned that Gopichand did not take much interest in her training. “Her practice was not happening properly here,” he said.

“After the 2018 Asian Games, Gopi didn’t take interest in her training. He didn’t provide a proper practice partner to train with her. She was not having enough quality practice and was fed up with the treatment,” he added.

The celebrated shuttler-turned-coach refused to react to the comment by Sindhu’s father, before assuring her return.

“As far as I know, she’s gone for training at the Gatorade training academy in London. She told me that she will be there for eight to ten weeks. Once she returns, it’ll be back to training like before for tournaments,” Gopichand said.