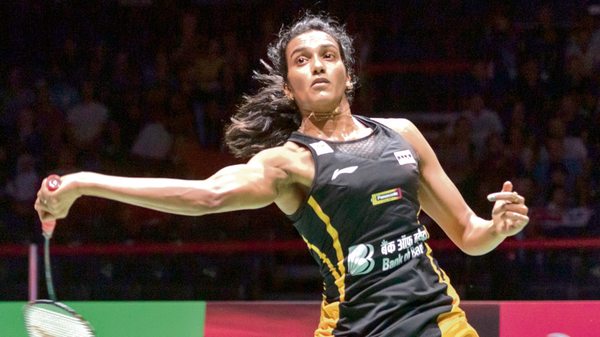 PV Sindhu’s journey at the China Open came to end sooner than she expected after she was knocked out by Chinese Taipei’s Pai Yu Po in the Round of 32 on Tuesday. 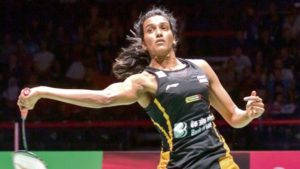 After losing the first game 13-21, Sindhu fought back to level things, winning the second game 21-18. However in the final game, Sindhu’s valiant efforts went begging as her opponent managed to win it 21-19.

However, there was some respite for the Indian contingent as the pair of Ashwini Ponnappa and Satwiksairaj Rankireddy went on to beat Joshua Hurlburt-Yu and Josephine Wu by the scoreline of 21-19, 21-19.

Satwiksairaj Rankireddy then went on to give more cheer for the nation after him and Chiraj Shetty paired to beat the American duo of Phillip Chew and Ryan Chew 21-9 21-15.

The Thailand open men’s doubles champions now set up a clash with Hiroyuki Endo and Yuta Watanabe of Japan in the second round.