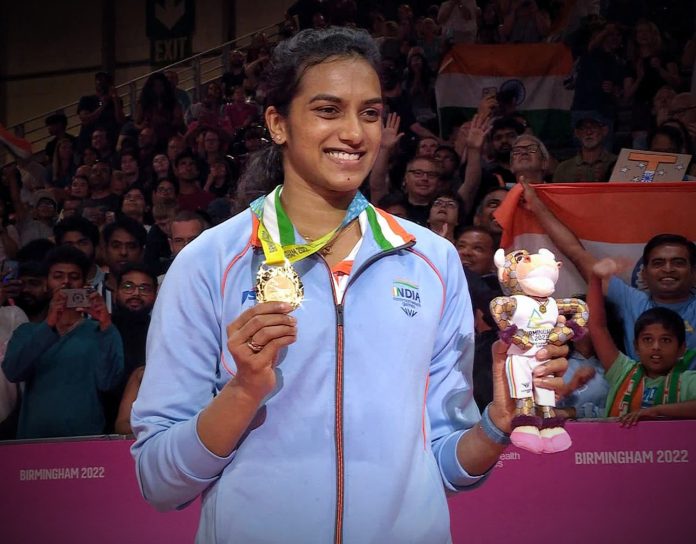 The Indian badminton superstar PV Sindhu bagged her first-ever gold medal in Commonwealth Games on Monday, August 8, after beating Canada’s Michelle Li, in the women’s singles badminton final. She finally managed to add the gold medal to her accolade at CWG. She won the bronze medal in Glasgow Commonwealth Games 2014, followed by a silver in Gold Coast, and she completed her medal haul at Birmingham. 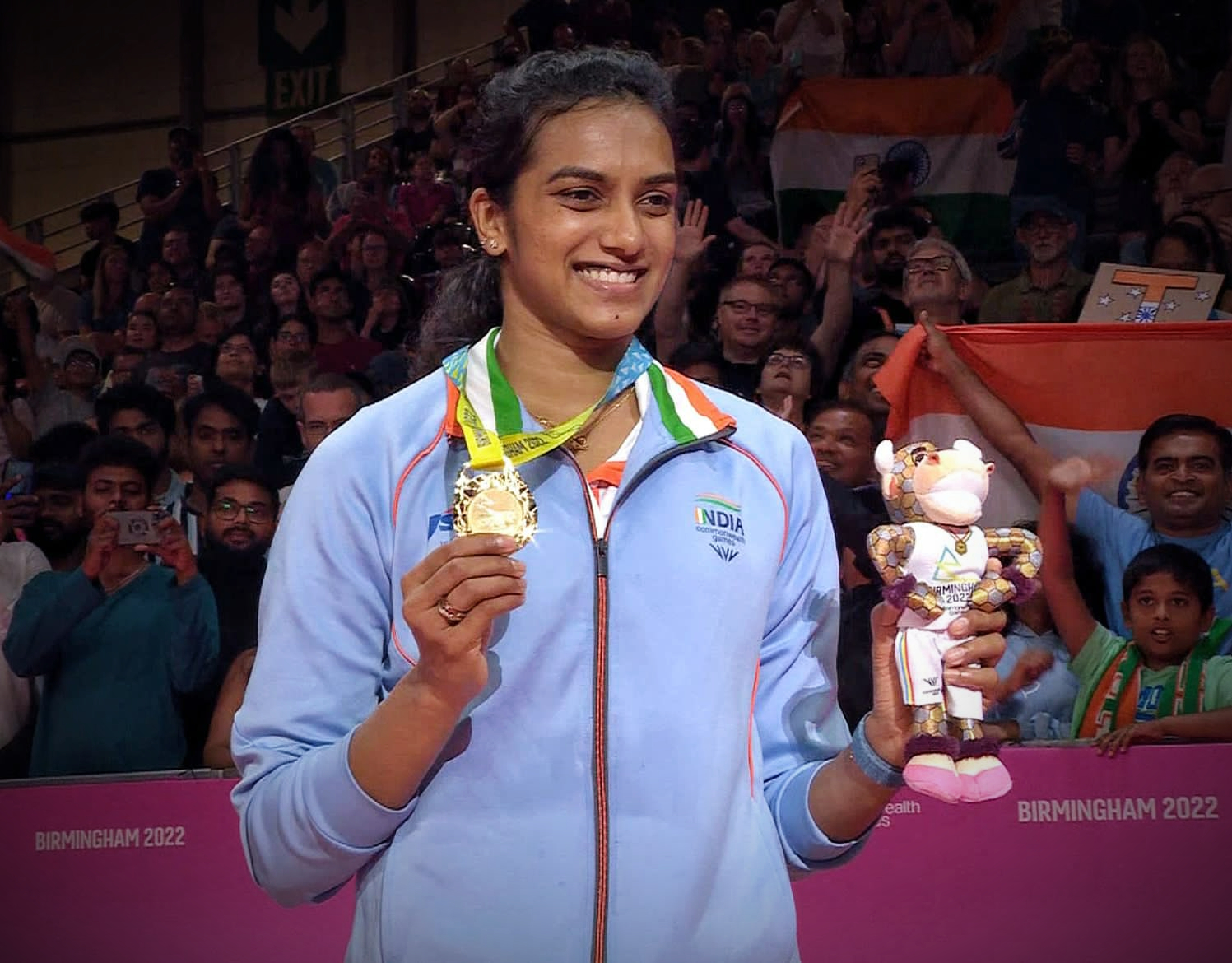 The two-time Olympic medalist was completely dominant in the second set against her Canadian opponent. Though the first set was much more balanced, Sindhu had too much gas in the tank as she won in straight games 21-15, 21-13. The match lasted for 48 minutes as Sindhu, despite showing some nerves, and battling some injury issues, overcame Michele Li to win gold in the Commonwealth Games 2022.

It has been noted that the Indian shuttler continued her stupendous form in 2022, having won three titles earlier this year, namely Syed Modi International, the Swiss Open and the Singapore Open.  India meanwhile surpassed New Zealand to move to fourth place on the Commonwealth Games 2022 medals tally courtesy of Sindhu’s medal, as it was India’s 19th gold medal in Birmingham.

A grand show from @Pvsindhu1 to defeat M. Li (🇨🇦) in straight games to give 🇮🇳 the first GOLD in 🏸 at #CommonwealthGames2022.