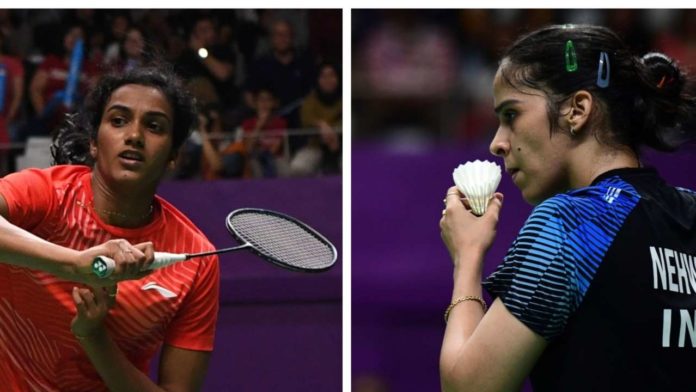 The China Open starts this Tuesday and star shuttlers P V Sindhu and Saina Nehwal are going to be India’s best bet among all in the USD 700,000 event. The recent runners-up of the French Open, Satwiksairaj Rankireddy and Chirag Shetty will also carry India’s hopes as the duo look hungry to continue their impressive run; while former world champion Kidambi Srikanth has pulled out of the tournament. 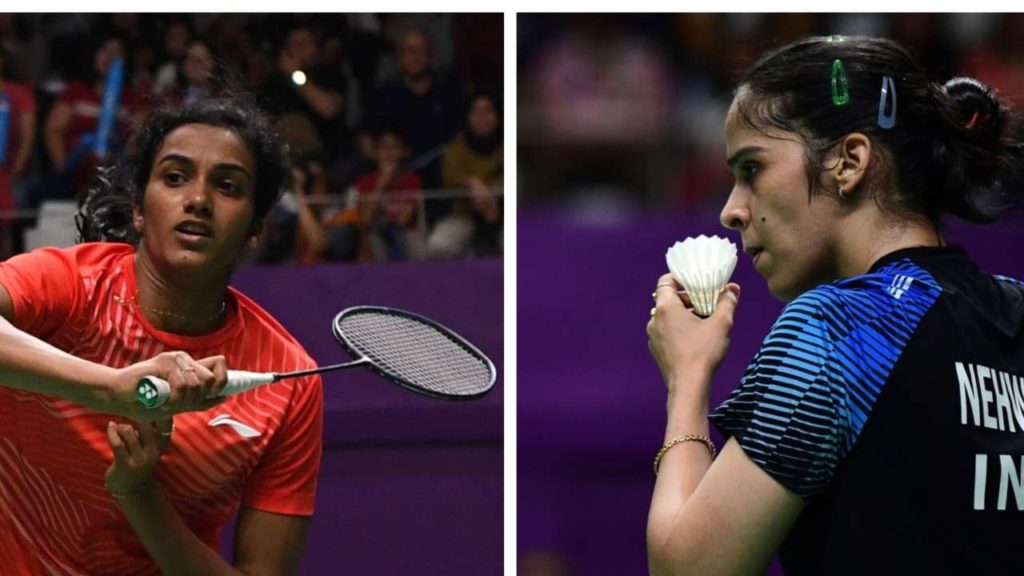 Sindhu and Saina as usual will carry the Indian dream once again after their quarterfinal finishes at the French Open. Earlier this year, both of them faced early exits in three successive tournaments. But after their performances in last month’s French Super 750, both Sindhu and Saina will be desperate to get back in form with the Tokyo Games looming around the corner.

Sindhu, begins her quest against Germany’s Yvonne Li, while Saina, the eighth seed will be up against China’s Cai Yan Yan.

In men’s doubles, Satwik and Chirag start their campaign against Korean Kim Gi Jung and Lee Yong Dae, and Manu Attri and B Sumeeth Reddy has been matched with Malaysians Aaron Chia and Soh Wooi Yik in the first round.

This World Super 750 tournament will also see a number of other Indian male shuttlers participating for honours in their respective categories.

B Sai Praneeth, the bronze medallist at the World championships, face Tommy Sugiarto of Indonesia. Sameer Verma against Hong Kong’s Lee Cheuk Yiu, HS Prannoy, will square off against Rasmus Gemke of Denmark and Parupalli Kashyap, will play Thailand’s Sitthikom Thammasin in their opening round matches.