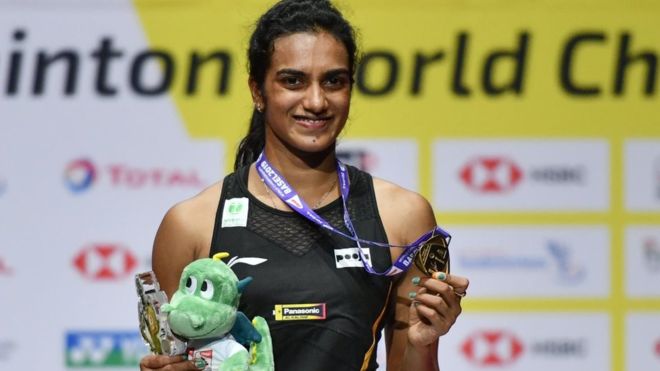 PV Sindhu is the only Indian badminton player who has qualified for BWF World Tour Finals in 2019. It was not a great year for Indian shutters. Even Sindhu was not able to finish within the qualifying spots in this year. To qualify for BWF World Tour Finals, the shuttlers need to finish within 8th position. However, Sindhu was at the 15th position after the end of this year. 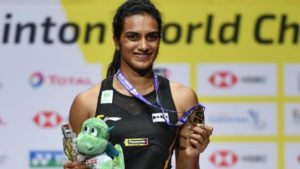 PV Sindhu is not in great form at this moment. Her performance in the recent few tournaments are shocking. So, it will be better not to expect much from her in this competition where the best players of the World are only able to take part. However, we all know that ‘Form is Temporarily but Class Is Permanent’. So, in BWF World Tour Finals PV Sindhu will be hoping to replicate her performance in the World Championship few months back.