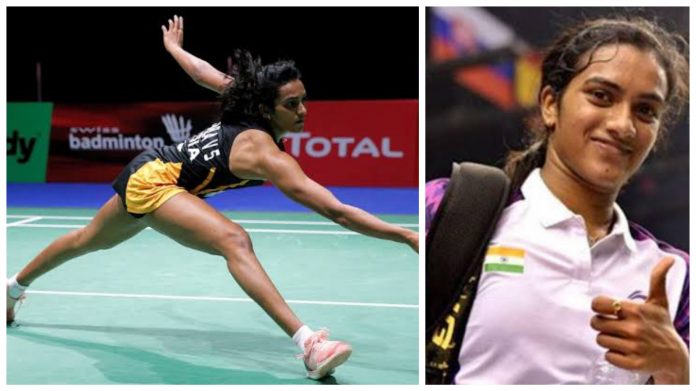 Olympic medalist PV Sindhu has stated that she is perfectly fine and healthy, and expects to participate in multiple upcoming Badminton tournaments. 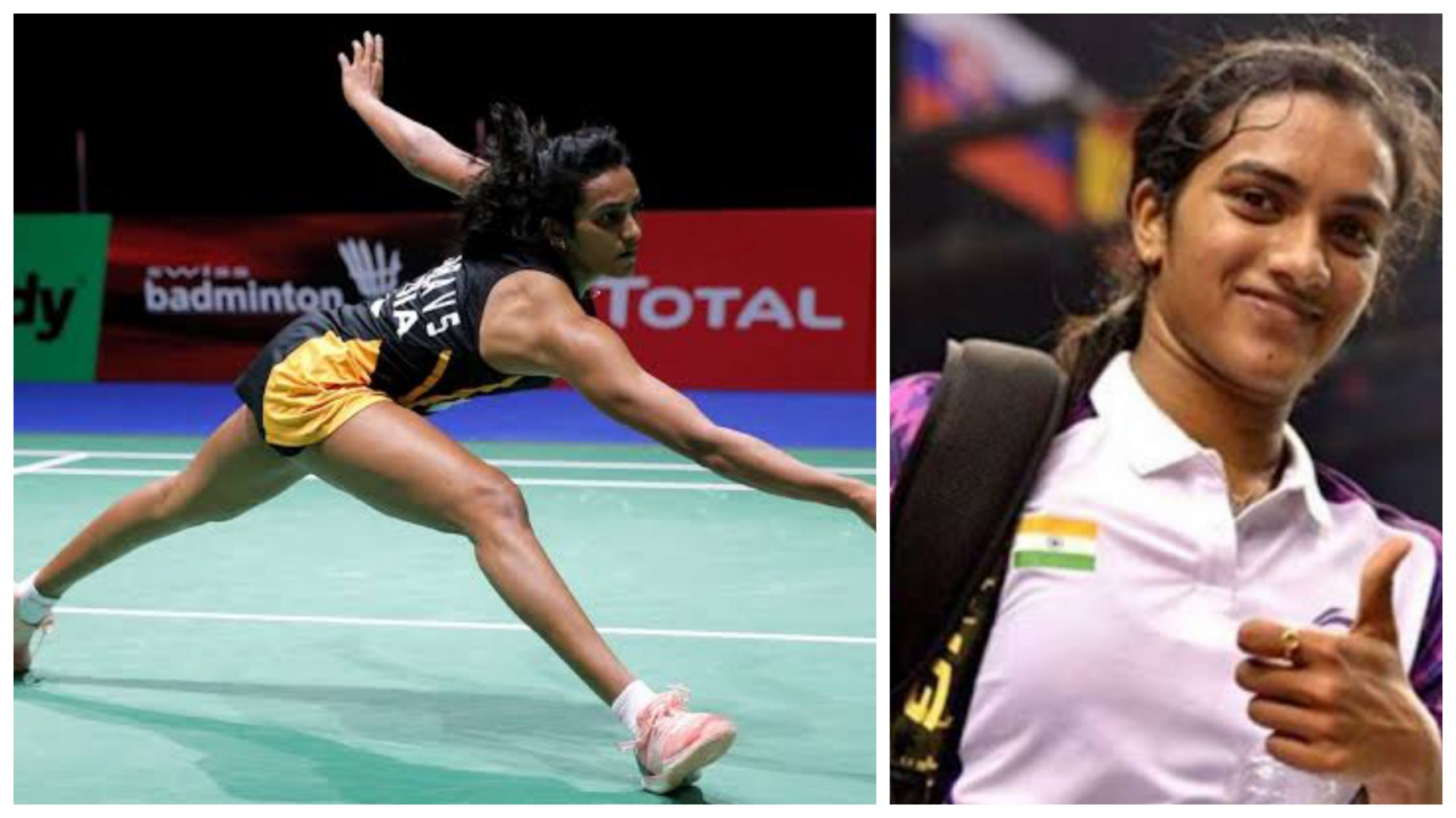 SINDHU HAS BEEN KEEPING HERSELF MATCH-READY THROUGHOUT THE LOCKDOWN

During the lockdown, Sindhu had decided to spend a lot of time with her family and to take up new hobbies like painting, all while staying active to keep herself fit and ready.

“I was not able to play on court, hence it was a bit hard when I started playing. But I think I am now fit on court as well and ready to go,” Sindhu said.

SINDHU WAS MENTALLY PREPARED FOR THE POSTPONEMENT OF TOKYO 2020

About the postponement of Tokyo Olympics 2020, Sindhu said that she was mentally prepared for the announcement of the postponing, as there was no way a tournament of such magnitude could be held in the midst of one of the most devastating pandemics in modern history.

“With everything that has been happening around the world, it was quite evident that Tokyo Games were going to be postponed and I had already started to prepare mentally,” she said.

All this time, she has been mentally preparing herself for Olympics 2021. The mega-event is coming closer day-by-day, and the star shuttler believes that every athlete in the world is suffering the same difficulties due to the pandemic and would have to adapt to the changes, train accordingly and give their best at the games.

Recently, Sindhu’s sudden departure from the national camp and move to London had caused several rumours to spring, including one of a rift with coach Pullela Gopichand. Her father’s had only added fuel to the fire, as he claimed that Gopichand has not been lending proper training to his daughter for quite some time.

Sindhu, however, once again denied the rumours by saying that she has been keeping Gopichand informed about her whereabouts.

“Gopi sir is my coach and he has helped me immensely. I do not have issues with him and I have kept him informed about my decision to train in England due to the Gatorade Sports Science Institute (GSSI) analysis,” she said.