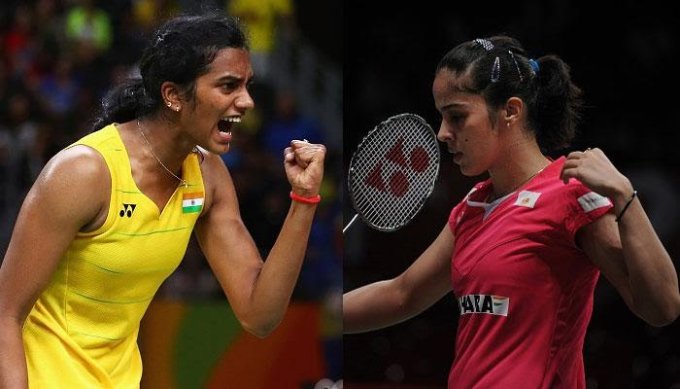 It seems that Saina Nehwal will continue her losing streak in the Hong Kong Open Super 500. She was defeated by Cai Yan Yan of China 13-21, 20-22, within just 30 minutes of the opening round, whereas PV Sindhu made it to the second round after going against Korea’s Kim Ga Run 21-15, 21-16. 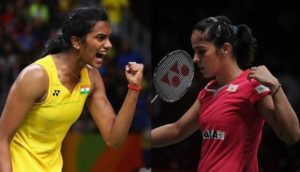 Saina’s performance was disappointing in the first round, but she did put up a fight against the Chinese in the second round scoring 3-0 at the start of the game. But Cai turned the tables on her when she went onto score 7 points consecutively, and it made it hard for Saina to bridge the gap in the scores. In the end, the scoreboard displayed 20-19, and Cai won the game. Saina has lost to Cai even before this at the China Open held last week, and this is the fifth time that she has got disqualified in the first round. After her exit from the Hong Kong open tournament, she is to participate in Gwangju Korea Masters Super 300 Tournament next.

While it took Saina 30 minutes to get disqualified, it took Sindhu 36 minutes to ensure Kim’s exit from the game. She closed the opening round at 13-13, and in the second round, she broke off the tie at 5-5 and matched ahead with 7 points in the lead. Sindhu is to face Busanan Ongbamrungphan of Thailand in the quarter-finals.