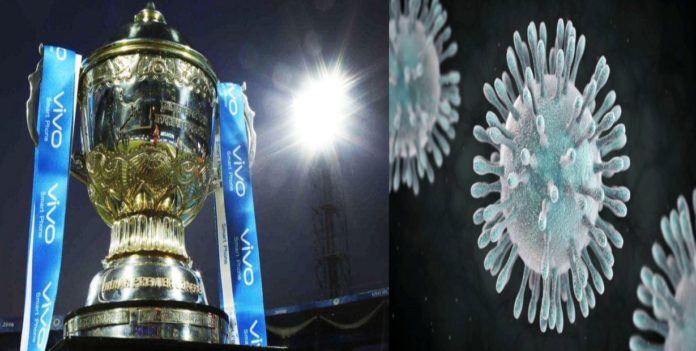 With the tournament postponed, players taking part in this year’s Indian Premier League (IPL) will probably be denied of their due salaries, according to multiple reports. A senior member of the Indian Cricketers’ Association on Tuesday stated that the economic implications of a season without IPL could be huge for a number of competing players – specifically the debutants. 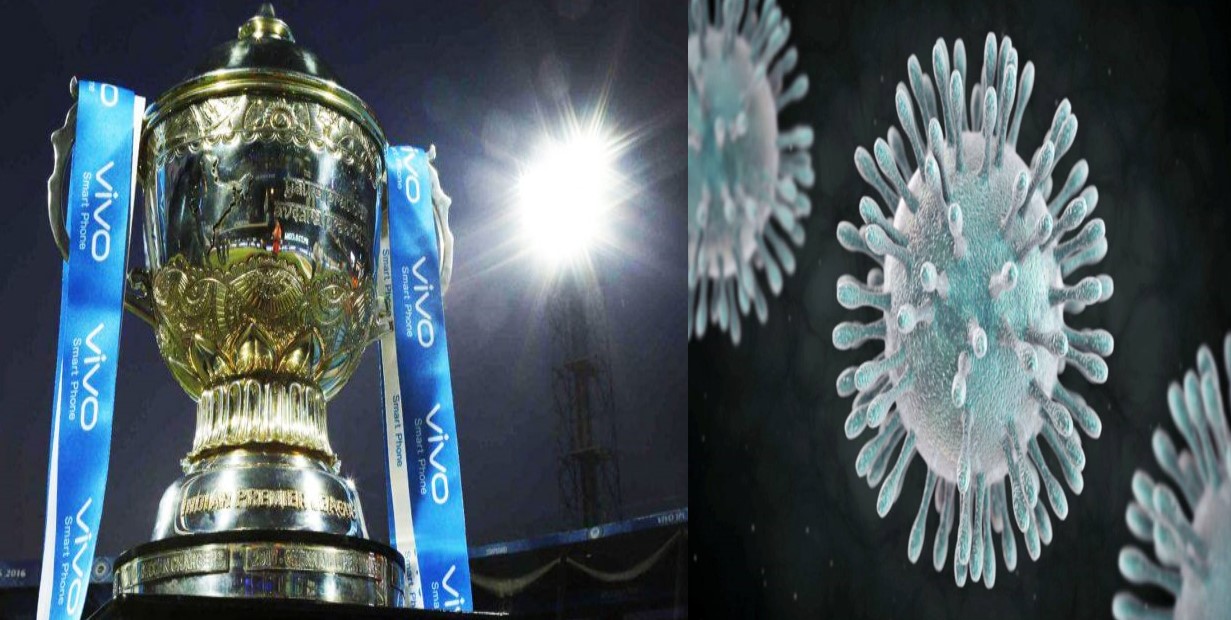 “The BCCI has specific guidelines. Obviously, no player will be paid as of now.”

While another franchise official clarified that the players won’t be reimbursed through insurance, as the pandemic (read COVID-19) isn’t within the clause.

“We will not get any money from insurance company as pandemic is not covered in the clause. Each franchise has salary overheads ranging between Rs 75 to 85 crore. How can we pay if there’s no action?”  he questioned.

“From English Premier League, La Liga to Bundesliga, players are taking pay cuts. Also there is no certainty anywhere as to when things will get normal!”

“It’s not just the Dhonis and the Kohlis who will be affected. Surely they would feel the pinch but for many first-timers, the Rs 20, 40 or 60 lakh is serious life-changing money after all the hard work. Hope the BCCI has a plan in place,” he said.

However, BCCI treasurer Arun Dhumal, said that as of now, there hasn’t been any discussion about pay cuts.

“There has been no discussion at all on pay cuts. IPL obviously is BCCI’s biggest tournament. But at this point, it is very difficult to do calculations and estimate losses. The calculations are complex and till office-bearers get together, we can’t say anything,” Dhumal asserted.

Currently the BCCI are planning about an alternate window for their prestigious event with chances of a short versioned IPL in May might be on the cards.

Earlier in March, board president Sourav Ganguly had declared that the 13th edition of the IPL was rescheduled from its actual date of March 29th to April 15. But the rapid outbreak of the COVID-19 pandemic forced PM Narendra Modi to announce a nationwide 21-day lockdown until the 14th of April.

Read why latest government sanctions over Coronavirus could spell doom for IPL 2020!