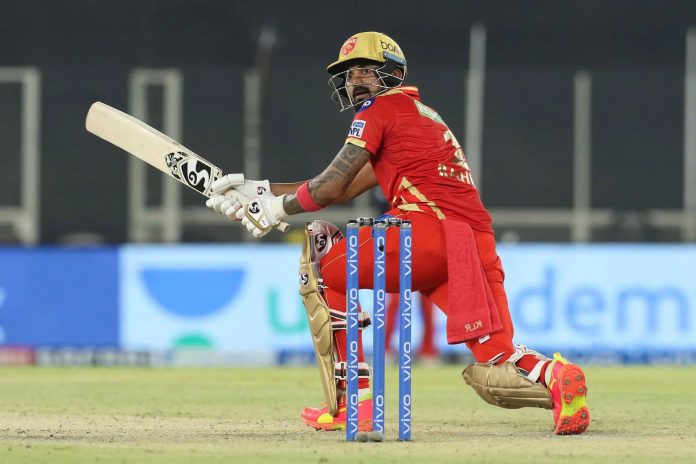 IPL franchise Punjab Kings’ owner Ness Wadia opened up about the future of KL Rahul with the franchise. Following the culmination of the recent cycle of IPL seasons and the inclusions of two new franchises, the cricketing fraternity is in doubt over the potential retention policy to keep a hold of their star players. 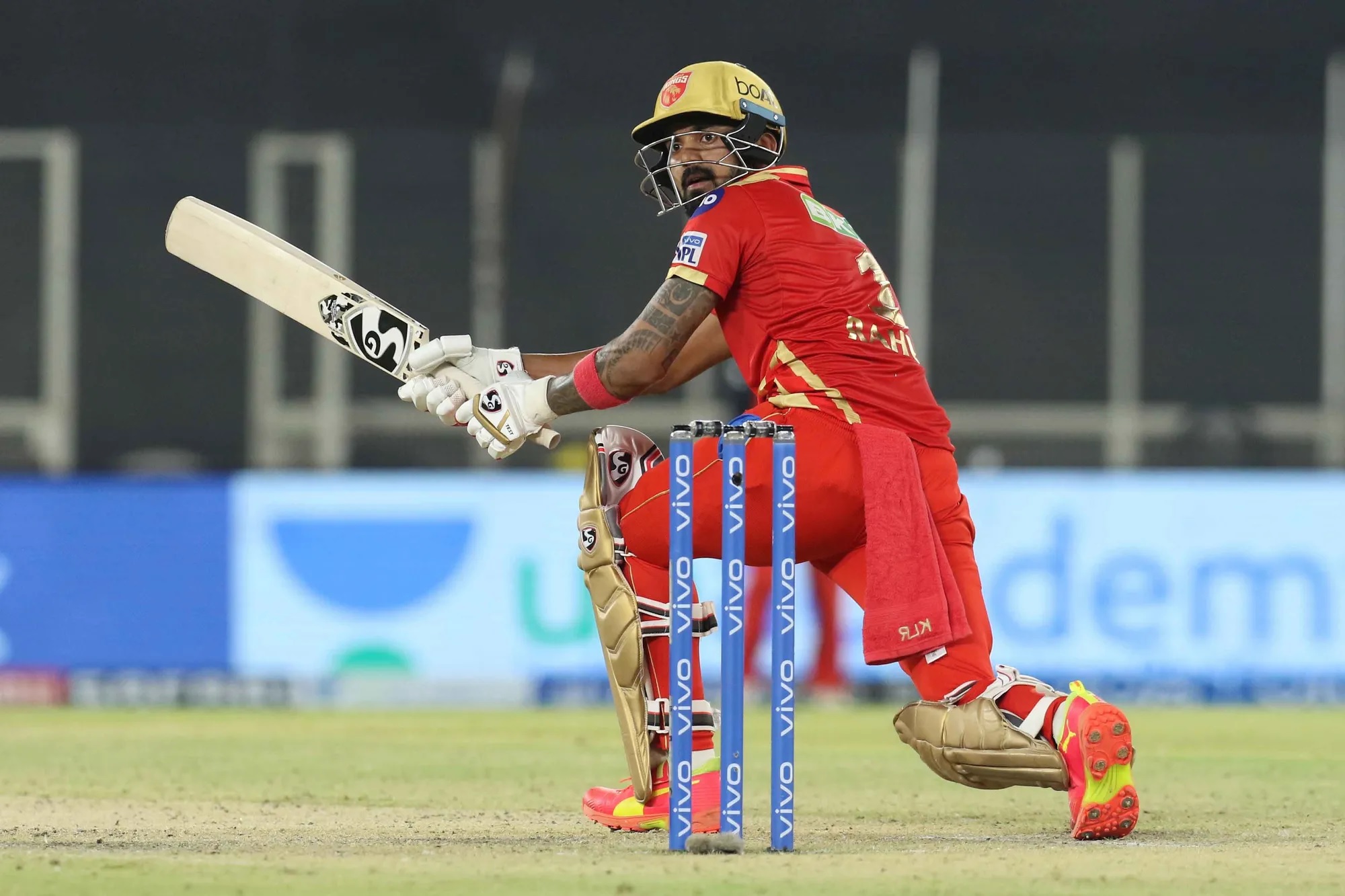 KL Rahul has been arguably one of IPL’s most consistent performers across the last few editions. He has anchored the fragile Punjab Kings’ fragile order on multiple occasions and when it came to the prospect of retaining players, owner Ness Wadia opted to speak for the entire team instead of just focusing upon KL Rahul. While speaking to NDTV, Wadia said:

“There are many players apart from KL Rahul, firstly. One player does not make up a team, I’ve always said that. Having said that, every player has a value and one thing I will say is we’ve learnt to adjust and adapt throughout. Any team that hinges too much on one player, that does prove beyond a point a liability”

Punjab Kings have failed to make it to the playoffs since their finals appearance in 2014. If they fail to keep a hold of KL Rahul, they will have to look for a captaincy candidate, an opener and a wicket-keeper as well in the auctions.

I think KL Rahul is exemplary in anything: Wadia

Wadia acknowledged the efforts the wicket-keeper has made for the franchise ever since his arrival. But, he admitted that the franchise would be ready for any sort of rule change that comes in their way in terms of retentions and other aspects related to auctions. Wadia added:

“’I think KL is exemplary in anything and everything he has done. The way he has fought back after going through a lot of issues two years ago – he’s one of the only cricketers who is consistent. But like I said cricket is about 11 team members, not one. As far as the right-to-match or retention (is concerned), whatever happens, we’ll be ready for it. That’s the IPL – we’ve learnt to adjust, adapt and go forward and keep smiling. ”

Punjab Kings have never finished higher than sixth in each of their last 4 IPL campaigns. In this edition, their playoff dreams were quashed following a series of close defeats, which arguably the franchise should have won.