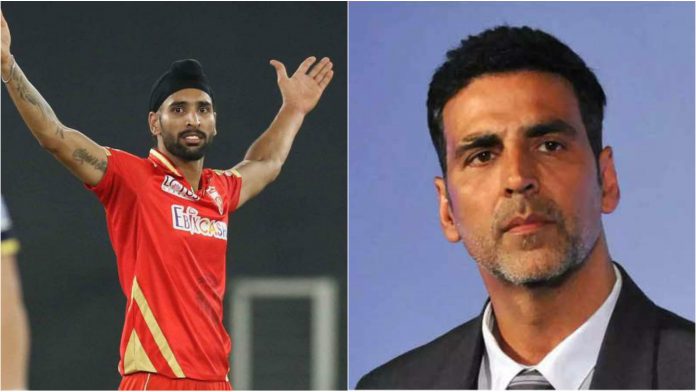 Harpreet Brar, the Punjab Kings all-rounder played a major role in their victory against Royal Challengers Bangalore in the Indian Premier League at the Narendra Modi Stadium in Ahmedabad on Friday night. Now he has slammed Bollywood actor Akshay Kumar as he took to his social media account and revealed how much pride he takes in wearing the turban. 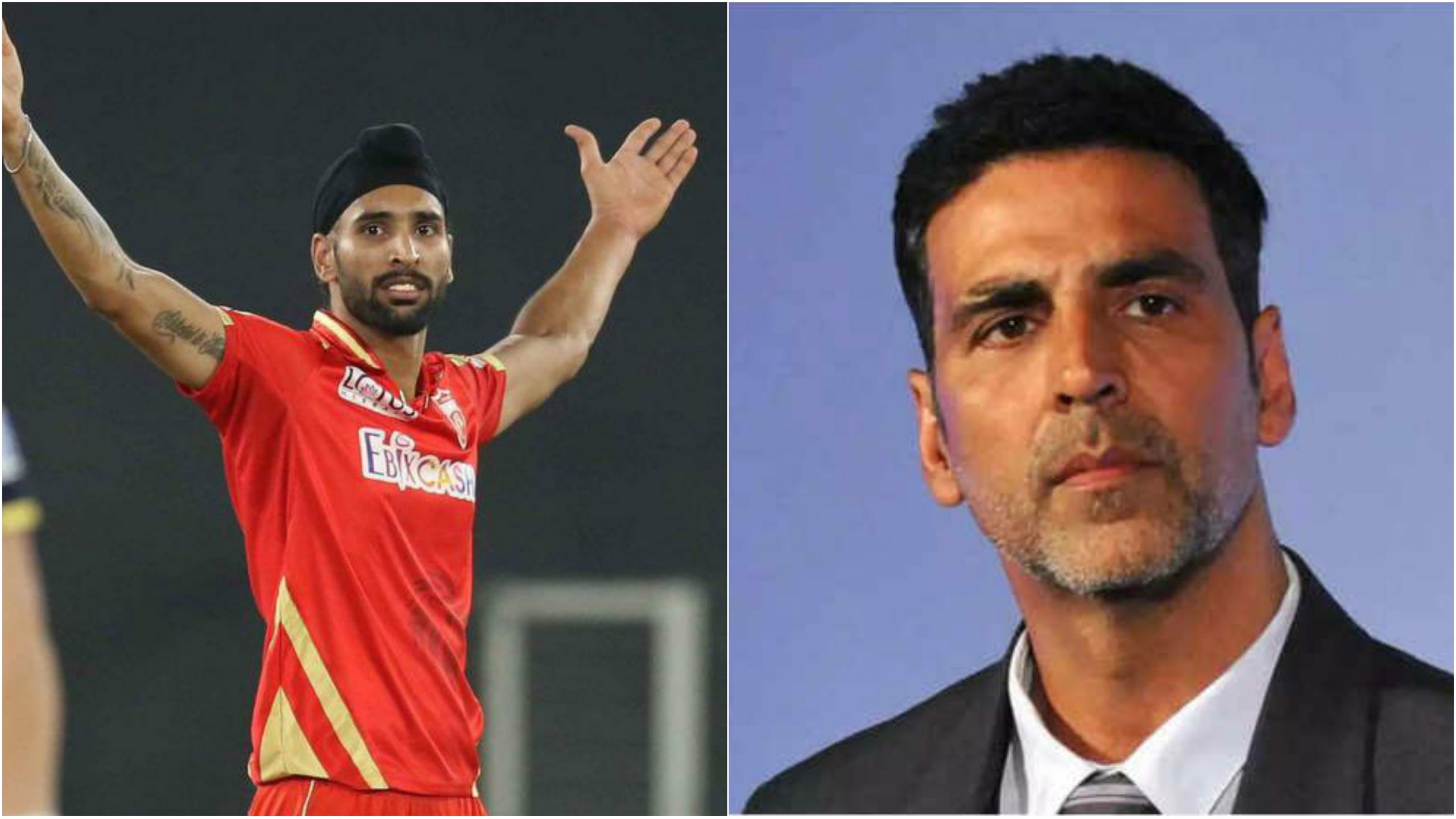 Harpreet Brar has impressed everyone with his performance against RCB in his first appearance for Punjab Kings. He has made his presence felt on social media now.

The 25-year-old had replied to a fan on Twitter who had compared him with a famous Bollywood actor, Akshay Kumar.

The native of Moga, Punjab was hit with an Instagram DM by a user. He had said that Brar looked like Akshay Kumar, from his movie ‘Singh is Bling, released back in 2015. Kumar had donned a turban look for the movie as he played the role of a Sikh guy.

Though the movie was popular among the Punjabis, as it turns out Brar expressed displeasure when he was compared with the star.

Brar responded on his Twitter account with the screenshot of the question on his Instagram DM. He had referred to the farmers’ protest in his response.

The youngster was clear about his statement and said that he doesn’t wear the turban for money.  He wrote, “Paise k liye Turban nhi pehnte hum #isupportfarmers,”

Harpreet Brar put on a show against RCB

The youngster had tallied unbeaten 25 runs from 17 balls and contributed to the total score. He supported his captain, KL Rahul in that partnership that helped his side swim out of trouble and achieve a defendable score of 179.

He was equally brilliant with the ball. Brar went on to make the crucial dismissal of skipper Virat Kohli and then Glenn Maxwell with his very next ball. He also sent AB de Villiers to the dressing room and came up with a brialliant spell of 3 wickets for 19 runs in four overs.

IPL 2021: Kane Williamson appointed SRH captain for the remainder of the season