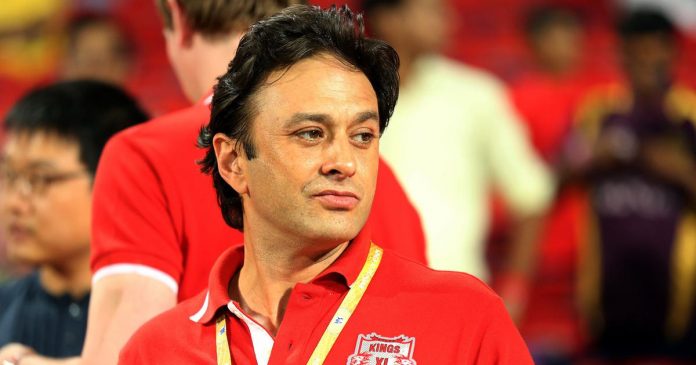 While the 14th edition of the Indian Premier League (IPL) will take place in its original window, Kings XI Punjab will enter with their new name – Punjab Kings and the co-owner of the franchise – Ness Wadia has explained the reasons behind changing the name prior to the 2021 season. Notably, they were named Kings XI Punjab for the first 13 editions as well.

While speaking to PTI, Wadia explained that the management was trying to change the brand name for quite some time now but it didn’t happen due to the global pandemic COVID-19.

“We just felt that we wanted to relook at things. We needed to rebrand and reinvent ourselves after so many years. As they say if something doesn’t work, change it and try and get it working,” Wadia said. “Kings XI Punjab had a reference to the playing XI. Punjab Kings is more inclusive and will resonate better with the fans.”

Punjab are yet to win an IPL title and they only reached the final once in 2013, where they lost to Kolkata Knight Riders as well. It is also noteworthy that, the last edition of the IPL took place in the UAE in November.

“We had been thinking of a name change for last couple of years. COVID came in 2020 so we put it on hold. We thought if we could do it at the big auction next year or the smaller auction this season, so finally decided to do it this year,” Ness Wadia further added.

However, this year the cash-rich league will be played in India as the number of COVID cases have decreased as well and the franchise owner is excited about that as India is safer with respect to the UAE. He again shared that they need to ensure that strict protocols are being followed like the last edition amid the crunch situation.

“Hopefully, some part of the stadiums will be filled with spectators. I don’t see full crowds being allowed for the games. I am sure the right decision will be taken in due time. We are still two months away from the tournament,” he concluded.