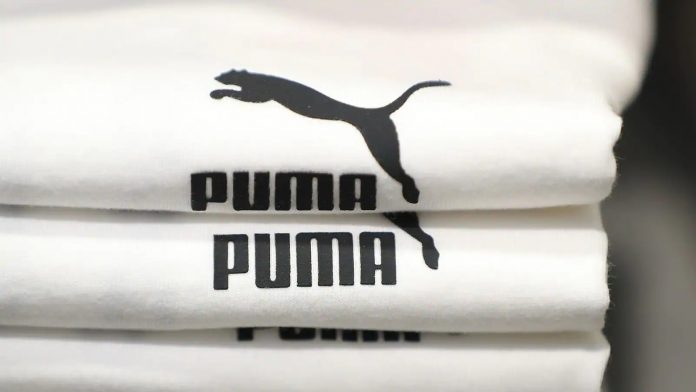 The eighteen athletes signed by Puma India- three of them being para-athletes and the rest fifteen destined for the upcoming Olympics, will be seen taking part in multiple national and international events in the upcoming days.

The company’s motto via this move is to “push boundaries and celebrate diversity in sports”.

The eighteen athletes include Indian boxing superstars MC Mary Kom and Pooja Rani, sprinting ace Dutee Chand, shooter Manu Bhaker and others to name a few, as well as a number of top hockey players of the country.

“As a brand, we strongly believe that being unique is a great strength and our unwavering commitment to inclusivity in sports is testament to this.” Puma India & Southeast Asia managing director Abhishek Ganguly was quoted in an official statement.

The full list of athletes signed by Puma India are-