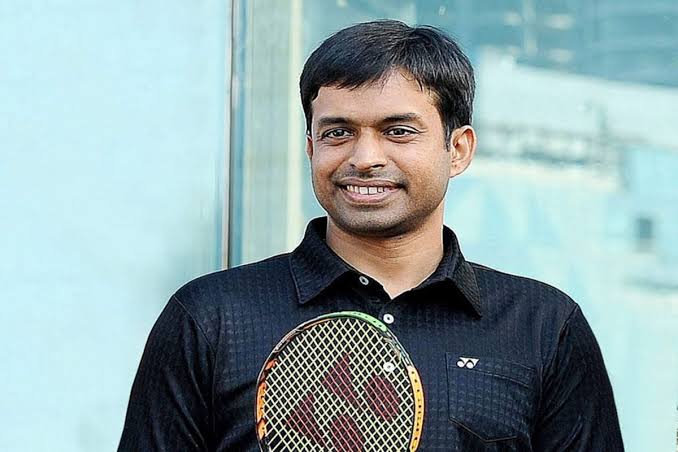 Faced with a difficulty importing shuttles from abroad, Pullela Gopichand has advocated for domestic production of the equipment without which a badminton game would be unplayable.

Badminton Association of India (BAI) has asked Union Sports Minister Kiren Rijiju to take a step to allow the import of shuttles from China, which has been stopped since the beginning of a bilateral dispute. Yonex, which is not a Chinese company but produces most of its equipments in China, are the most accepted brand of shuttles.

Yonex has written to BAI, with whom they have a contract with, informing their inability to supply shuttles to them.

BAI has sought the help of Rijiju in order to urge Agriculture Minister Narendar Singh Tomar to allow import of shuttles, as shuttlers all over India suffer from a deficiency of shuttles.

Pullela Gopichand, currently the coach of India, has stated that the National Camp would have to be paused after a few weeks as the stock of the must-needed equipment is depleting fast.

“If this situation continues, we have to shut down the camp in a few weeks,” said Gopichand.

Gopichand wants domestic production of shuttles, but he knows it is extremely difficult as Yonex shuttles are made from Goose feathers. He also wants the immediate production and introduction of synthetic shuttles in India as the Badminton World Federation (BWF) is planning to use synthetic features in the near future.

“It’s a worrisome situation. Our stocks are plummeting. We have to resolve the situation as soon as possible. A decision has to be taken at a higher level that is why we sought the intervention of the sports minister. We requested him to take up the situation with the agriculture minister,” a source from BAI said.

On the other hand, the hosting of Thomas and Uber Cups are on the cusp of controversy after the withdrawal of seven nations. Indian ace shuttler Saina Nehwal has stated her feeling about the situation, which is not very positive, to say the least. Nevertheless, the top shuttlers including Sindhu and Nehwal herself has consented to visit Denmark for the event.