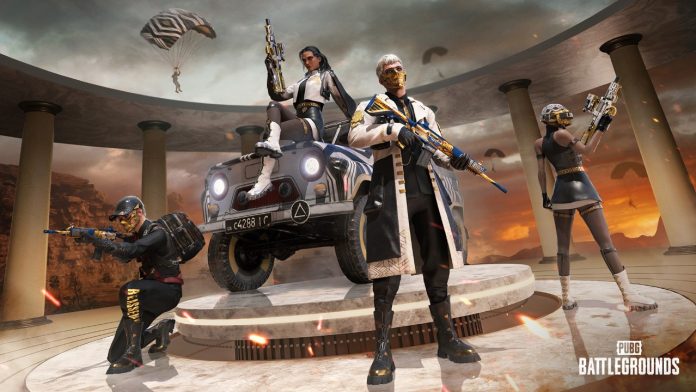 Online game PUBG, or PlayerUnknown’s Battleground, has in recent years been one of the most popular games in India with hundreds of millions of players within the country. After the national ban of the game in September 2020, PUBG has made a comeback in 2021 with a relaunch named Battlegrounds India Mobile.

A fifth of all downloads

PUBG was originally launched in December 2017 to Microsoft Windows. During 2018 the game was release to other platforms such as Android and Playstation 4. Upon its release in India, PUBG was an instant success, especially since the mobile version of the game didn’t require advanced hardware.

By the end of 2019, PUBG reached 116 million downloads in India alone, over 20 percent of all the downloads in the world, a higher number than any other country. In December the total downloads of PUBG Mobile had reached over 600 million.

Already in March 2019, PUBG was banned in the state of Gujarat since the governement viewed it as an unneccesary distraction during exam season. In September 2020 the Indian government banned PUBG Mobile nationwide. The reason was a wider ban of almost 120 China-linked apps following the clashes between Indian and Chinese troops starting in May 2020.

Betting on PUBG is growing

Another sign of the popularity of PUBG is the fact that betting on PUBG leagues and tournaments has started to become a thing. PUBG betting is becoming more and more popular at betting sites and is actually one of the most popular games to bet on in India.

More and more betting sites are now offering odds on PUBG. You can bet on for example the outcome of a match or a whole tournament. Odds for PUBG matches are mostly to be found on niched esports betting sites.

Same structure as the old version

Even though Battlegrounds Mobile India differs a bit from the ”old” PUBG the structure is pretty much the same. You land on an island by parachute and then have to find different items, weapons and armors in your quest of being the last surviving player.

To make the game run more smoothly with less interruptions the new version has been adapted to host fewer players and is also optimized for touchscreens. Another feature is that Battlegrounds Mobile India separates players depending on their choice of equipment. If a player for example is using a Bluetooth controller that player will only play against other players also using a controller.

Just like the original PUBG, Battlegrounds Mobile India is free to download. The only thing you pay for are skins for weapons and other items, which doesn’t affect your abilities in the game.