Home Esports PUBG Mobile likely to return in India under new name in May... 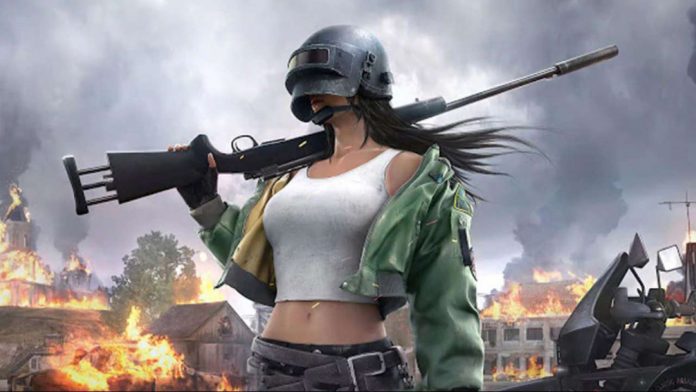 Seven months after getting banned in the country by the Indian Govt, PUBG Mobile is reportedly seeking a return to the country’s mobile gaming community under a new name: “Battlegrounds Mobile India”.

From becoming the most popular battle royale mobile game in India in the past few years, PUBG Mobile was axed by the Govt back in September last year in addition to 118 other Chinese apps as a reaction to the border tension between the two countries’ military in Ladakh in May last year.

At the time of its ban, PUBG Mobile India had over 33 million active players in the country, in addition to over 13 million daily logins to the game. Following its ban, the Indian Govt had termed the step as an interest of India’s sovereignty and integrity, defence and security, as per the Ministry of Electronics and Information Technology.

However, since the ban, PUBG Mobile has been targeting a return to the Indian mobile gaming community and just within a week after the Indian Govt pulled the plug on them, the PUBG Corporation decided to part ways with their Chinese publisher Tencent Games.

in recent times, there have been many changes that have hinted at the game’s return to its Indian fanbase. The discord server now suggests that the game will return here under a brand new name, “Battlegrounds Mobile India”.

The official Instagram account of PUBG Mobile India has also suggested a similar hint. The account, which has over 4 million followers, deleted all of their posts, excluding one suggesting the game’s return to the country.

Moreover, content creator Maxtern, who is a well-known name in the PUBG community, has stated to Sportskeeda about the game getting a relaunch in India under the new name by the end of May or in June.

“As you may be aware, all posts, except the Coming Soon Teaser that was released last year, have been deleted from the game’s Instagram handle,” Maxtern’s statement read, “Based on my knowledge, all of this indicates that they are rebranding everything and do not want the previous name to have any presence, and are making a fresh start with “Battlegrounds Mobile India.”

“I believe an announcement will be made very soon, and the game will most likely be released by the end of May or June; if it does not, the hype surrounding the game will die. I saw a lot of comments saying that the game did not get permission, but I believe it will be back soon because only one post was left on their Instagram profile and many other developments have occurred,” he added.