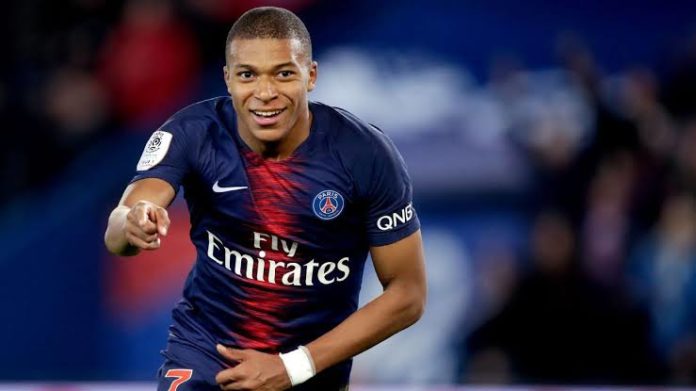 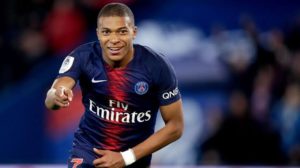 Real Madrid may be handed a transfer boost as Antoine Griezmann’s latest rumours linking him to PSG may pave way for Mbappe to join the La Liga club.

PSG are currently in pole position to secure the services of the Frenchman who earlier expressed his desire to leave Atletico Madrid. While Barcelona initially appeared as front runners to sign Griezmann, the Catalan club have now dropped their interest meaning that PSG could make their move anytime soon.

This comes as a boost to Real Madrid as PSG signing Griezmann might only mean that they sell their other star, Kylian Mbappe. Mbappe himself sparked speculations of leaving PSG after his recent comments.

“Maybe it’s the time to take on more responsibilities. Maybe at PSG, of course, or maybe elsewhere with a new project,” he said last month.

It is understood that the last year’s young player of the year is currently unhappy playing alongside Neymar at the club. With the club too is giving Neymar more preference, Mbappe feels that PSG will not be the place for his growth in the near future.

While a deal for Mbappe as early as this summer from Real Madrid might be out of the cards, the club could use a similar strategy that they used to lure Eden Hazard into the club.

Also according to football leaks, Madrid had almost secured a deal for the Frenchman 2 years ago. But with the likes of Bale, Benzema and Ronaldo already within their ranks, Mbappe chose PSG citing game time.

Tottenham currently have one eye on Marseille’s right back Sakai