Before you enter the world of Online Casinos, Check out the top 10 Live casinos recommended by India Casino Info
Home Football PSG youth team to field ridiculous 2-7-2 formation with their keeper in... 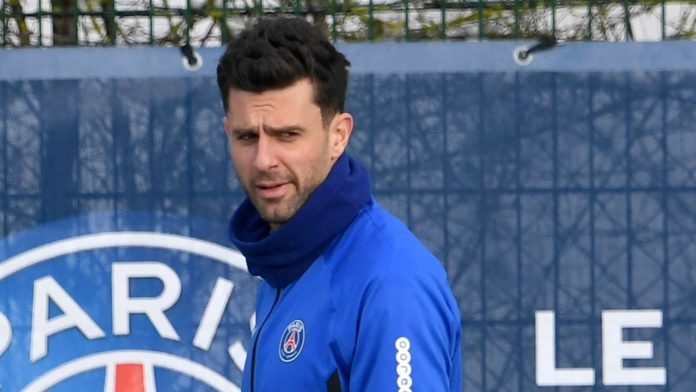 Former Italian player and current PSG U-19 team coach Thiago Motta has revealed in a  brilliant interview that he wants to revolutionise the game by using a “short” team who “control the game with high pressure and a lot of movement with and without the ball.” 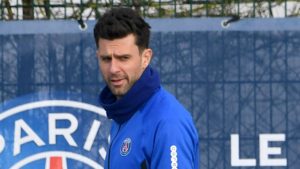 Motta’s idea sees him field a side with a 2-7-2 formation. The goalkeeper is seen to play in the midfield and the side contains only two center backs. In an interview with Italian outlet Gazzetta dello Sport, the former PSG midfielder explained his tactic.

“My idea it to play offensively. A short team that controls the game, high pressure and a lot of movement with and without the ball,” he said.

“I want the player that has the ball to always have three or four solutions and two teammates close by to help. The difficulty in football is, often to do things simply but to control the base, pass and get free.

“I don’t like the numbers of the field because they trick you. You can be super offensive with a 5-3-2 and defensive in a 4-3-3.

“Depending on the quality of the guys. I had a game a while ago where the two full-backs ended up playing as the 9 and 10. But that doesn’t mean I don’t like people like Samuel and Chiellini, born defenders.”

Later he went on to say that the goal keeper was seen as the first attacker and who would fit in within the midfield.

With his sights clearly set on managing the PSG main team one day, it will be interesting to see whether this offensive formation takes him towards his desired goals.