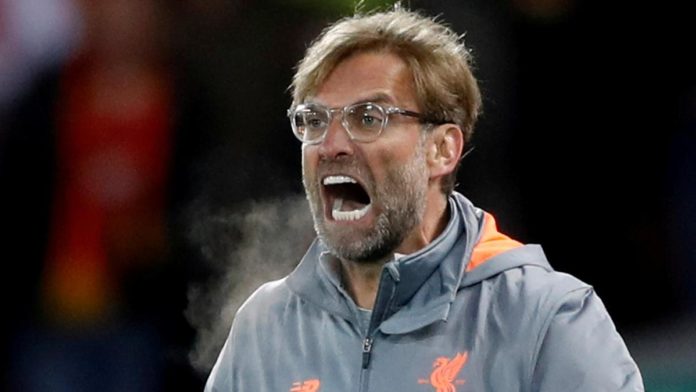 Liverpool manager Jurgen Klopp is unhappy with the way some Paris Saint-Germain players behaved and acted on Thursday in their Champions League clash in Paris, which saw the Merseyside visitors go 2-1 down to the hosts in a foul and free kick flooded match. 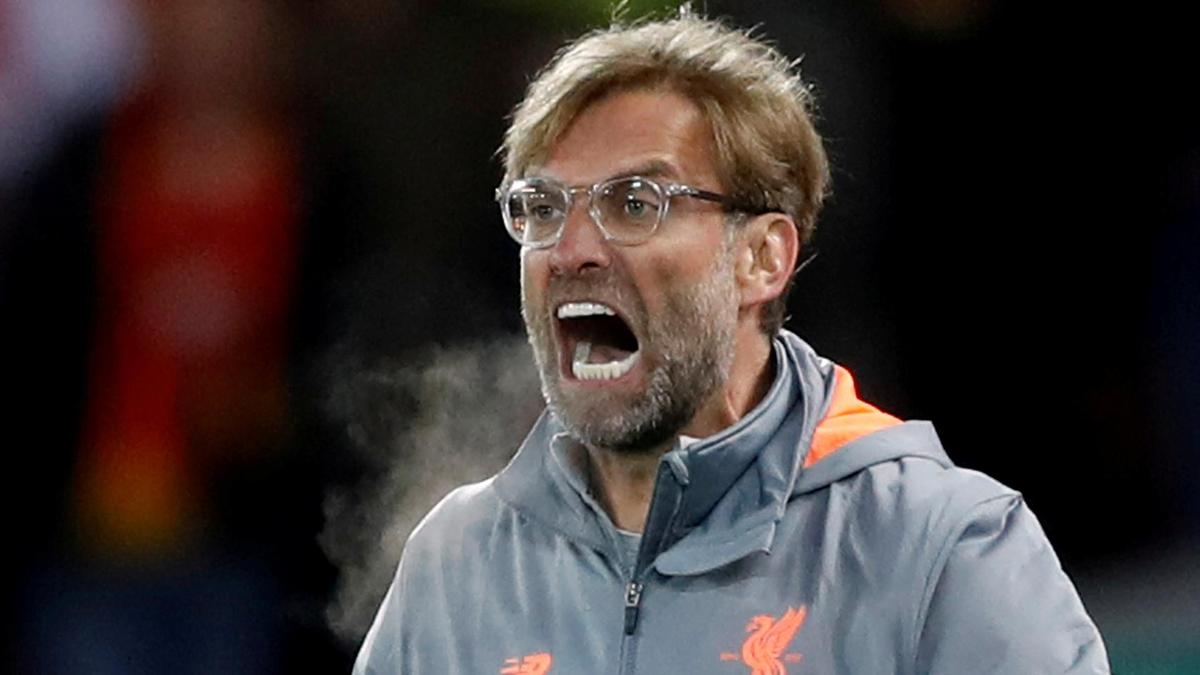 The German coach claimed PSG made his side look like “butchers” in a match where 20 fouls to Liverpool’s name and 12 for the hosts were booked by Polish referee Szymon Marciniak, who showed eight yellow cards during the game, six for Liverpool players, and Klopp went on to say the opposition side’s players conducted themselves in a very unsportsmanlike way.

“If you act like you die and the next moment you get up again, you give a yellow card. It is not sportsmanlike behaviour,” he said. “In the end, it is hectic all the time, everyone is going down and it is not football anymore. I never expect help from a ref, but calm all these things down.”

Klopp believes his side played with a lot of passion but was certainly frustrated with the number of interruptions in the game which eventually took a toll on his rather calm players and pushed them over to their aggressive side.

Liverpool have now lost all three of their outings in the Champions League and now rely on the fans and the atmosphere at home to get the three points when they host Napoli in a little less than 2 weeks, failing to do which, will force the Reds out the CL exit in the group stage itself.