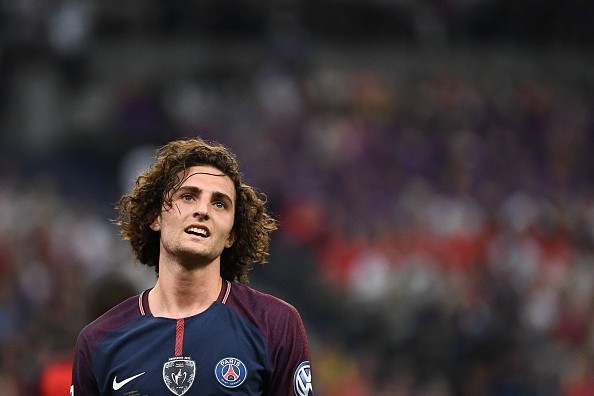 A new year could mean a new central midfielder in the form of Adrien Rabiot for Barcelona. 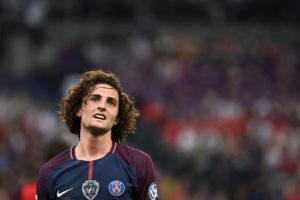 The six-times capped French international is out of contract at the end of the season, and has been unable to agree a new deal with the Ligue 1 champions.

And Le Parisien claim that it is now a “credible hypothesis” that the 23-year-old could line up against Lyon in the last-16 of the Champions League, raising the idea that he could make the switch to Catalonia in January.

Although Liverpool was known to be keeping tabs on the Frenchman for a long while , they haven’t been successful in securing the services of Rabiot.

“At this point, no (he won’t be staying),” Henrique told Yahoo Sport .

“It was a decision made by the club following a meeting I had with the player.

“For the player, this will have a very clear consequence: he will remain on the bench for an indefinite period.”

“He did not say yes to PSG,” said Tuchel.

“And as a result of that, everything is possible.

“Like you say, it was necessary and important for me, for us, to sign a number 6 for our team this summer. Now we are in winter and it is the same thing.”