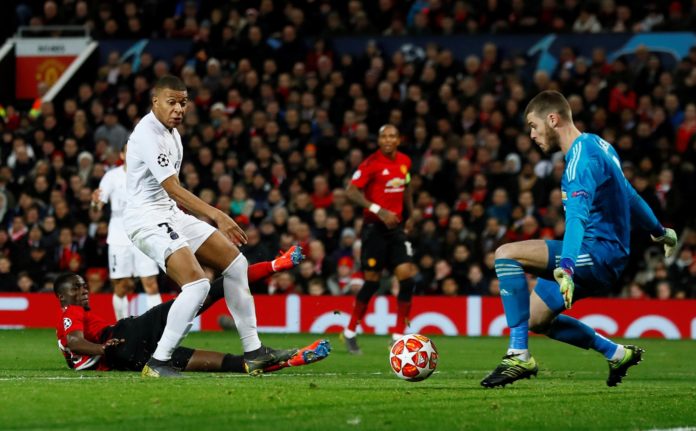 Ole Gunnar Solskjaer’s miracle run of unbeaten games as Manchester United manager came to an end on Tuesday as the Red Devils were beaten at home by a clinical Paris Saint Germain side in a match that involved at least half a dozen cards, questionable refereeing and overall controversy. 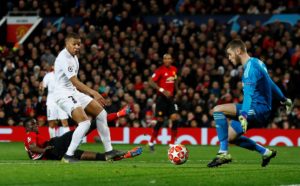 After an evenly matched goalless first half, which saw many good chances go to waste, including an absolute sitter by Di Maria, PSG opened the scoring in the 53rd minute when defender Presnel Kimpembe ran past Nemanja Matic to volley the ball past David De Gea from a beautiful Di Maria corner. The Argentine was at it again in the 60th minute when he teed up Kylian Mbappe to make it 2-0 to PSG. The Parisians go into the second leg in Paris with a strong lead but will be wary of their opponents owing to what happened last season. United will be without their main man Paul Pogba as the Frenchman saw red in the 89th minute in what was a very questionable decision from the ref.

The returning Angel Di Maria was absolutely ripped to shreds by the Old Trafford faithful, and pushed into the stands by United captain Ashley Young, but the Argentine kept his calm and delivered a stellar performance for his side.

United face Chelsea next in the FA Cup fifth round. With injury concerns of Jesse Lingard and Anthony Martial, Solskjaer might have to prepare for his second defeat as the Red Devils’ manager.

Florentino Perez : Karim Benzema is the best centre forward in the world!