Negotiations are underway between PSG and FC Barcelona for a deal that will see the clubs exchange Neymar and Dembele.

Paris Saint Germain and FC Barcelona are currently in talks for a deal which could possibly be the talking point for a few months if it takes place successfully. The clubs are planning for an exchange deal that will see Neymar Jr. and Ousmane Dembele switch clubs.

While the negotiations are in a very early stage right now, the possibility of such a move taking place cannot be written off. The clubs are confident that the initial talks could move forward.

Neymar left the Catalans to join PSG in the summer of 2017 in a big money deal that left the Barcelona fans in a shock. PSG was very eager to finish the deal and paid the club the full release clause. Now the club currently seem to be unhappy with Neymar with the Brazilian having endured a pretty disappointing time in France.

A similar story can be said of Dembele who made the big money move from Dortmund in the same transfer window. Injuries have stalled his progress and in the limited chances he has got, he has failed to meet the expectations.

Thus there is a high possibility that the deal could take place.

Also even if the deal goes through, it looks to be seen how the fans of Barcelona view the return of Neymar to their club. The dressing room have apparently given the green light for the move to take place.

Arsenal star Alexandre Lacazette not worried about his upcoming transfer 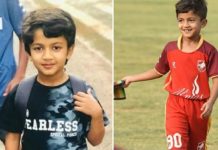 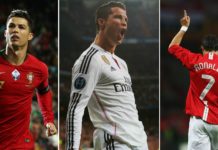 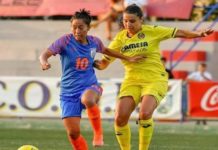 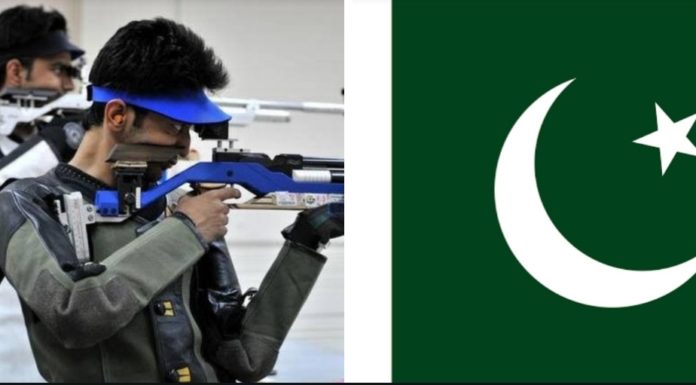 Watch: On this day 10 years ago, Viru slammed 293 against Sri Lanka!

India becomes the new World no.1 ODI side as England drops down to second

Willian to Barca while Malcom heads to Chelsea. Swap deal on?

The condition why Conte wants Lukaku at Inter