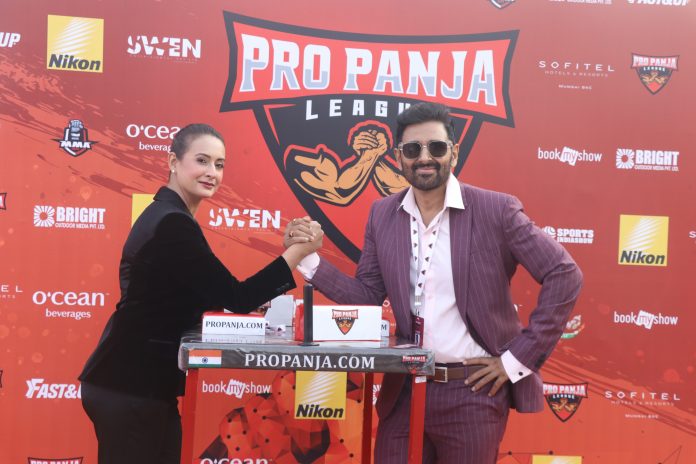 So far, the Pro Panja League has had three highly successful events. The first event took place in February of 2020 in Delhi and it was a ranking tournament and it featured around 350 to 400 Arm Wrestlers from across the country. 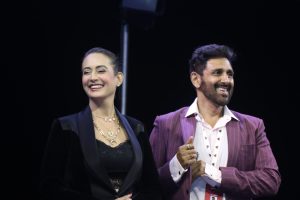 The second event was billed as Pro Panja Mega Matches-1 took place in February earlier this year in Mumbai at the iconic Radio Club Pier. This event featured nine matches and the top-ranking athletes from the ranking tournament took part in the event. It was a massive hit amongst the public as the event was aired on BookMyShow on pay-per-view.

The third event took place on the undercard of Vijender Singh’s last fight against Artysh Lopsan at Majestic Pride Casino Ship in Goa on March 19. The event featured a Super Champ title match-up and Under 65 kg championship match-up. The entire event was aired on Sony.

Pro Panja League in talks to start a reality show

While the sports league is gaining new heights, it has more ambitious plans lined up; one of which includes starting a reality show featuring the Pro Panja League Arm Wrestlers.

Sources told SportsIndiaShow, that the reality show will be in line with what the UFC has done with the Ultimate Fighters. UFC which is the biggest Mixed Martial Arts organisation in the world started a reality show called ‘The Ultimate Fighter, which resulted in the overall popularity of the UFC shooting through the roof.

According to our sources, some foreign Arm Wrestling stars will be roped in as judges and possibly referees for the reality show.

The owner of the show, Mr Parvin Dabas is an avid MMA fan and is also the owner of ‘The MMA India Show‘, which is the biggest combat sports site in Asia and one of the most popular MMA talks shows in India. So it’s not surprising that a reality show involving Arm Wrestlers is in the plans.

As per our sources, Mr Dabas is already in talks with industry leaders to map out the plans for the Pro Panja League. The reality show will feature two of the superstar athletes from the league serving as the lead role on the show and 20 of the top Arm Wrestlers in India will be selected for the show.

We reached out to the co-owner of the Pro Panja League, Preeti Jhangiani to talk about the reality show.

“All we can say at this stage is a reality show is an excellent idea to promote the sport of Panja,” Preeti Jhangiani said.

“wait and watch“, she further added when pressed further about the details regarding the show being a men’s or women’s reality show.