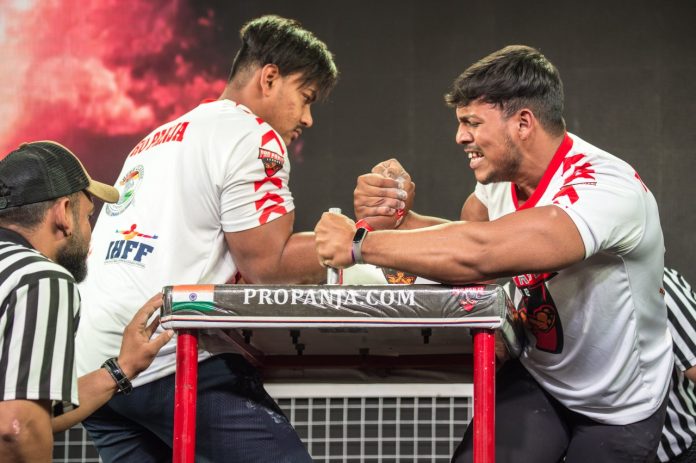 Asia’s biggest Arm Wrestling Organisation, Pro Panja League has announced the arm wrestling schedule till July. Pro Panja League’s latest calendar is jam-packed with events across India and it will see thousands of athletes participating in it.

Pro Panja League has had numerous events in India to date. However, the latest calendar released by the league has caused a frenzy amongst Arm Wrestlers, as being a part of the organization opens up ample opportunity for the Arm Wrestlers to make a name for themselves.

Let’s take a look at their schedule:

The 44th National Arm Wrestling Championship is taking place at the Gachibowli Indoor Stadium in Hyderabad, Telangana from 31st May to 5th June.

The Sheru Classic Arm Wrestling Championship will take place at the Pragati Maidan in New Delhi from 17th June to 19th June. Sheru Classic and Pro Panja League partnered for their first-ever event back in December of 2021 and the applications from the Arm Wrestlers jumped multi-fold and saw the most numbers of participation in Sheru Classic for an arm-wrestling event. 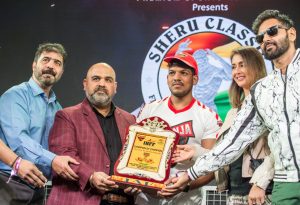 Sports India Show had the opportunity to talk with the owner of Pro Panja League, Mr. Parvin Dabas to talk about the Sheru Classic Arm Wrestling Championship.

“Pro Panja League has been associated with Sheru Classic since last December, where we saw participation jump 100% as soon as the Pro Panja League name was attached to it. W are proud for our partners in Indian Arm Wrestling Federation and Sheru Classic for putting this together. We expect even a much larger turnout than the event that took place in Mumbai last year and especially the Champion of Champion is always a fight to look out for and last time it was really a tough fight between Sachin Goyal and Tawheed Shaikh and lets see who is the finalist this year. It’s always great to be associated with Sheru Classic and IHFF as it’s a huge platform for the athletes. There’s a lot of footfall generated at the Sheru Classic and IHFF and a lot of interest is generated in Arm Wrestling through this platform,” Mr Parvin Dabas said.

*The registration fees is charged by Sheru Classic and Indian Arm Wrestling Federation and not the Pro Panja League.

Pro Panja League will organize it’s ranking tournament from 22nd to 24th July at The Lakshmibai National Institute Of Physical Education. It will be the biggest Arm Wrestling event to take place in the country as over 1000 athletes are going to take part in it. The registration for the event closed last month. 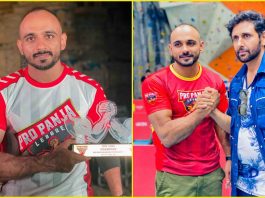 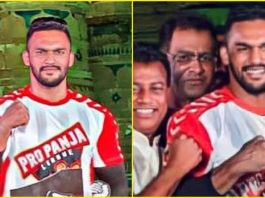 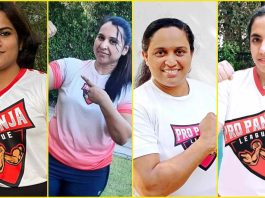