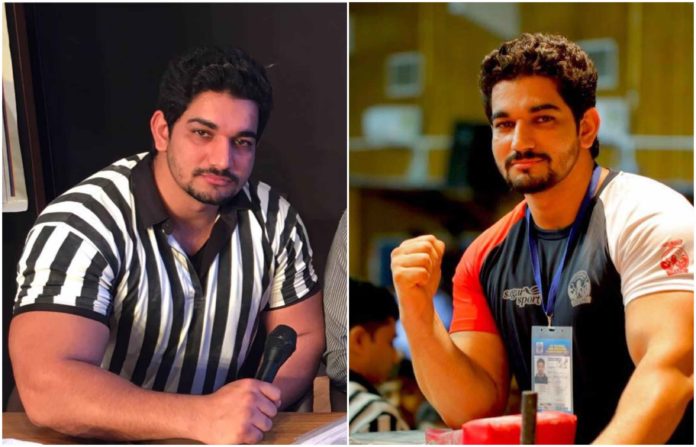 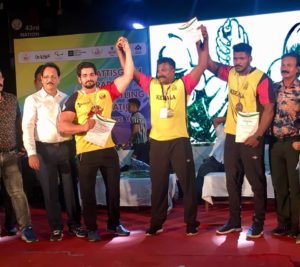 For this profile, Sports India Show interviewed Sanjay Deswal, who won a silver medal in 2019 nationals in Bhilai.

My Name is Sanjay Deswal, I am 31-years old and I hail from New Delhi.

I am competing in the 100 kg category and my I usually compete with my right arm.

3) When did you first start arm wrestling?

4) When did you decide you wanted to be an arm wrestler?

I started arm wrestling in 2010 and it was in that time itself that I decided to become a professional arm wrestler.

5) How would you describe your approach to arm wrestling?

My approach is very simple. I am training hard and aiming to win the Pro Panja League in the 100kg category.

6) What is your goal in arm wrestling? Is there any arm wrestler that you admire?

I want to win a gold medal in the world championship. I really look up to John Brzenk (current UAL Right-Handed Champion in the Heavyweight Division)

7) If there is one Bollywood character that you most relate to, who would that be and why?

I relate very much to Akshay Kumar. He is one of my favourite actors who promotes health and physical fitness. 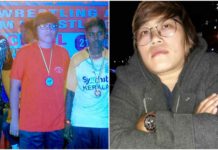 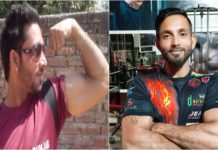 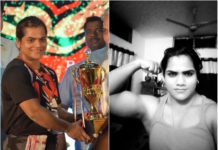