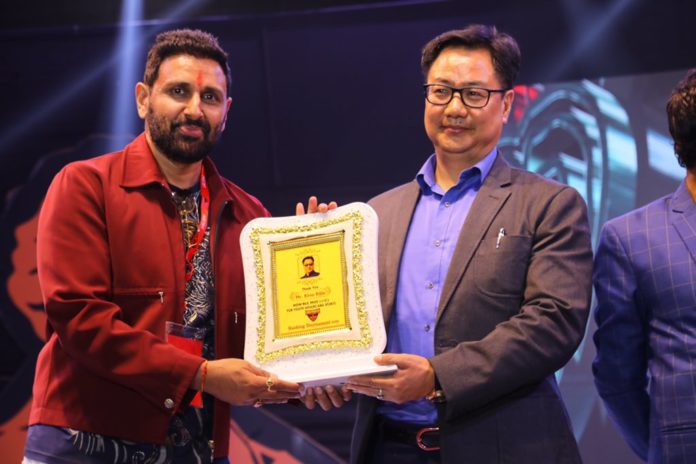 The first ranking tournament of Pro Panja League saw arm wrestlers from 15 states taking part. The event was a huge success and more than 200 athletes took part in this tournament.

The event was filled with high profile guests. The chief guest of the event was hon’ble minister of sports and minority affairs Mr Kiren Rijiju.

The event was organised in partnership of Indian Arm Wrestling Federation. 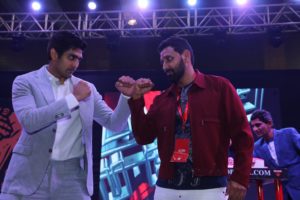 The event received tremendous media attention. Not only national but even local newspapers in the Delhi-NCR region covered this event. Leading Hindi and English newspapers this event.

Here is the list of Hindi newspapers that covered the event: 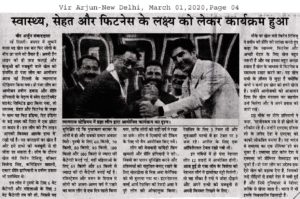 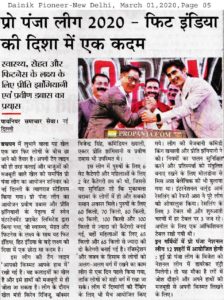 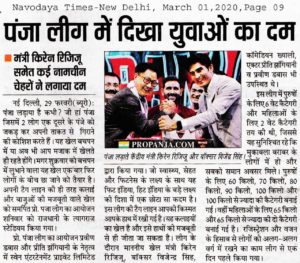 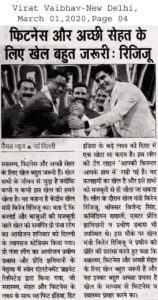 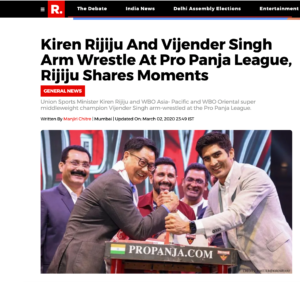 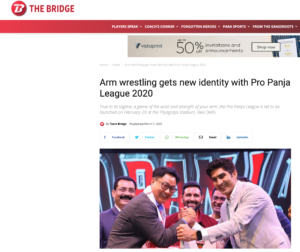 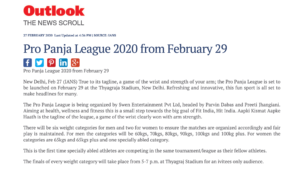 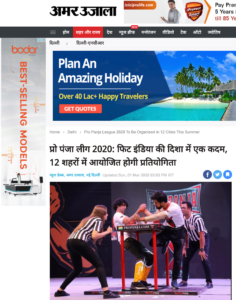 Pro Panja League has had a terrific effect on the lives of many athletes. One such example is of Buta Singh. He won a silver medal in the differently-abled category.

Swen Entertainment which is the organiser of Pro Panja League made free accommodations and travelling arrangement for the first and second position holder of the 2019 Arm Wrestling Nationals which took place in Bhilai.

Butta Singh being a national medalist was also given similar benefits. What made Pro Panja League unique was prior to this league, all the arm wrestlers had to make their own travel and living arrangements. This put a substantial burden on the arm wrestlers who otherwise weren’t making a decent amount of money.

After the PPL concluded, Buta Singh thanked the organisers of the Pro Panja League in a video message. He was genuinely happy with the arrangement provided by the league.

Apart from the amenities provided by the league, Kiren Rijiju further promised to offer future assistance from the sports ministry in growing the sport.

This further cements the commitment made by Parvin Dabas who has the vision of making Pro Panja League into a successful sports organisation of India.