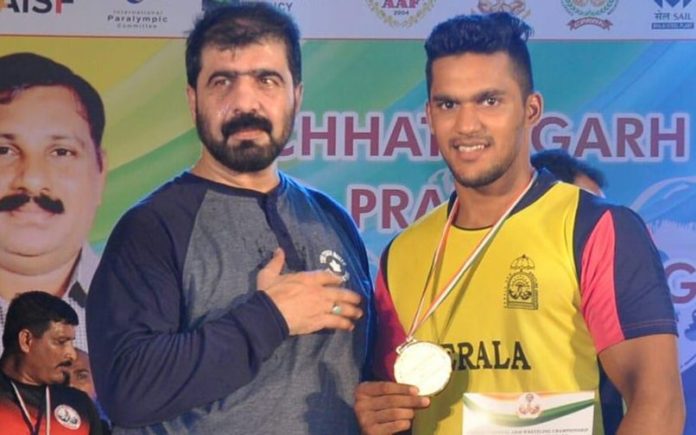 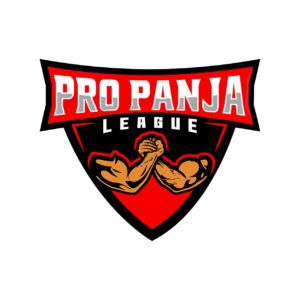 Ahead of the tournament, official partner Sports India Show reached out to Asker Ali, who won the Gold medalists at the 2019 Nationals.

My Name is Asker Ali, I’m 23years old and I hail from Mallapuram, Kerala.

I compete in Senior 80kg weight category. Both right and left Hand are my competing arms.

I started my arm wrestling career in 2015. However, I have been competing at the national levels for the last four years. My first arm wrestling tournament was in 2015 when I competed in the open Kerala competition at Malappuram, Kerala.

4) How would you describe your approach to arm wrestling? How is your training going for the upcoming Pro Panja League?

My approach is very simple Train Hard and improve my technique. All victory will come to me. Currently, I’m focusing on Pro Panja league and training hard to do it.

5) What is your goal in arm wrestling? Is there any arm wrestler that you admire?

I want to be a world champion someday. I want to bring a Gold medal back to my country. My favourite arm wrestler is Alexey Ivanovich Voyevoda (2004 WAF world champion).

I relate very much to Vidyut Jamal. He is one of my favourite actors who promotes health and physical fitness.