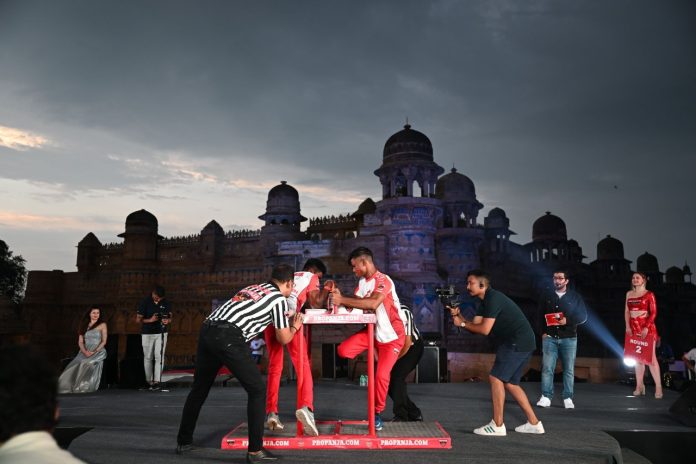 In the past few years, the sport of arm wrestling or “Panja” has seen a massive rise in popularity in India, and the primary courtesy behind the age-old sport gaining limelight goes to Pro Panja League.

Launched in 2019, Pro Panja League has gradually become the biggest Arm Wrestling organisation globally. The league has hosted multiple tournaments and ranking events across India, with arm wrestling stars from all corners of the country participating in the matches.

Aside from its continental feats, PPL has also gained a substantial international following, and in the recently concluded Pro Panja League‘s ranking tournament in Gwalior, Madhya Pradesh from 22nd to 24th July, none other than global arm wrestling icon and 18-time world champion “Monster” Michael Todd graced the event with his presence. 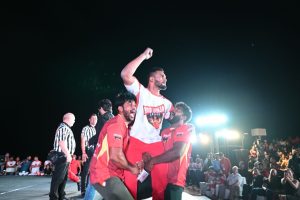 In the midst of its monumental success, Pro Panja League has also been hitting milestones on social media. The league has marked a massive fan following across multiple social media platforms, and the participating athletes are also enjoying online fame.

Coming to YouTube, PPL’s subscriber base has jumped five-fold since the ranking tournament. The views jumped up to an astounding 16.3M, along with, 147.3k watch hours. As of today, PPL’s Youtube Channel has garnered 27 Million views and 255k watch hours.

Overall the Pro Panja League has raked in 126 Million views across all of its social media platforms since July 21.

Aside from the league itself gaining such a massive increment in followers, the Pro Panja athletes have also gained huge popularity on both Instagram and Facebook.