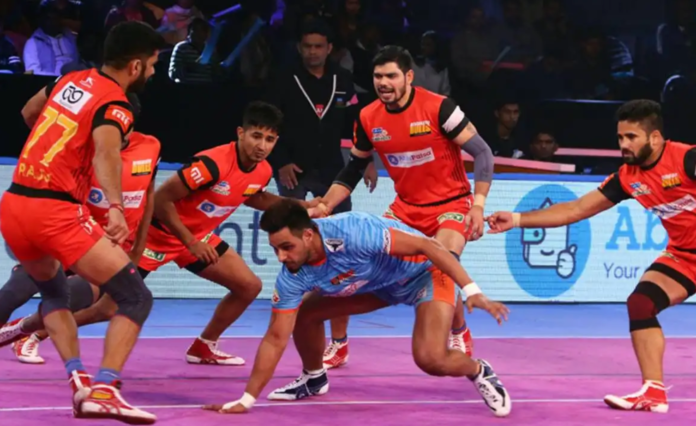 Patna Pirates’ hopes to make it to the playoffs have not remained in their hands now as they were defeated by Gujarat Fortunegiants on Wednesday. With this defeat Patna Pirates finished their season with 55 points in 22 matches. They are currently at the third position in the position in the League Table of Zone B. On the other hand, Gujarat Fortunegiants finished their campaign at the top of the League Table in Zone A. 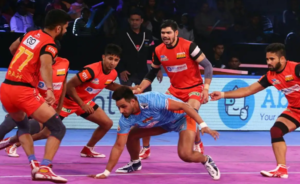