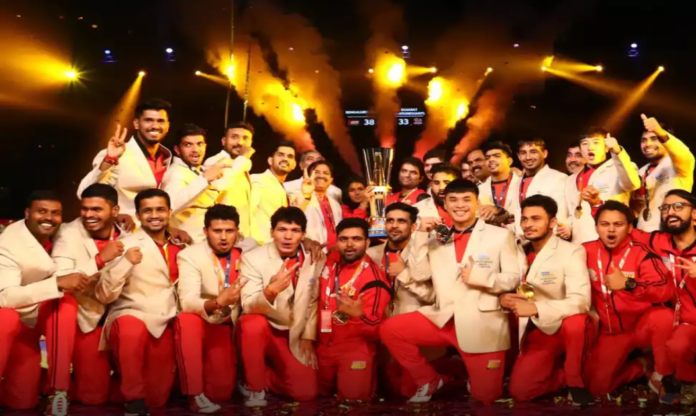 Bengaluru Bulls won the Pro Kabaddi League season 6 title with an emphatic win over Gujarat Fortunegiants. Pawan Sehrawat was the star of the show for the Bulls in this match. The star raider probably played the best game of his career which secured his side’s maiden title win. 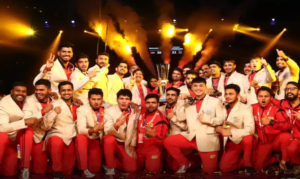 Sumit Singh, Ashish Kumar and Mahender Singh all had 2 tackle points under their belts in this contest for the Bulls while Sunil Kumar had 4 tackle points of his own for the Fortunegiants. However, it was a day written in the name of Pawan Sehrawat and Bengaluru Bulls who won their maiden Pro Kabbadi League title on Saturday.

Pro Kabbadi Roundup : UP Yoddha to face Gujarat Fortunegiants in the Qualifier 2; Bengaluru Bulls through to the Final