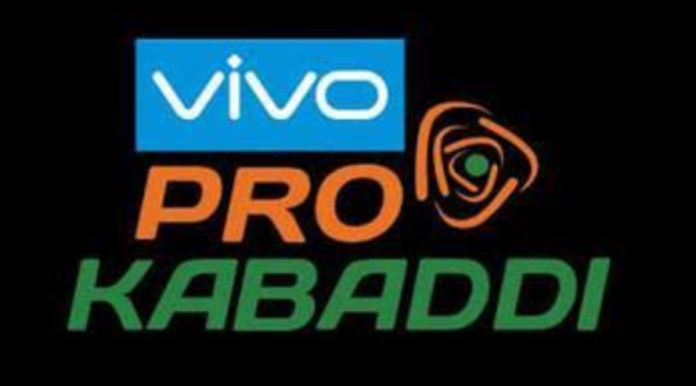 Pro Kabbadi season 6 has come to it’s end phase. The Group Stage has been completed and the playoffs are going to take place within few hours. It was a long season with all the teams playing 22 matches each. The teams were divided into two zones and from there top three teams of each zone will play in the playoffs of this season’ Pro Kabbadi League. 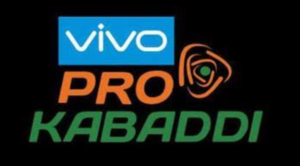 The teams who have finished at the second and third position of their respective group will play against their opposite side of the other Zone in first two eliminators. The winners of Eliminator 1 and 2 will play in the Eliminator 3.

Pro Kabbadi Roundup : Bengaluru Bulls top Zone B; UP Yoddha book their place in the playoffs with a win over Bengal Warriors