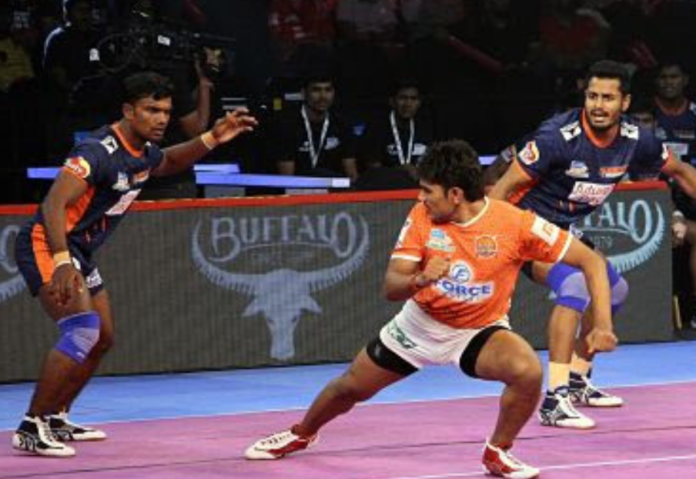 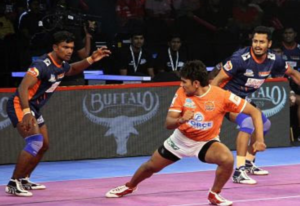 Bengal Warriors needed this win badly to make a comeback in this season. It was a low scoring encounter with both the teams relying on do or die raids. Bengal Warriors secured the win as their star raider Maninder Singh forced an all out of the opponents at the end moment of the match.