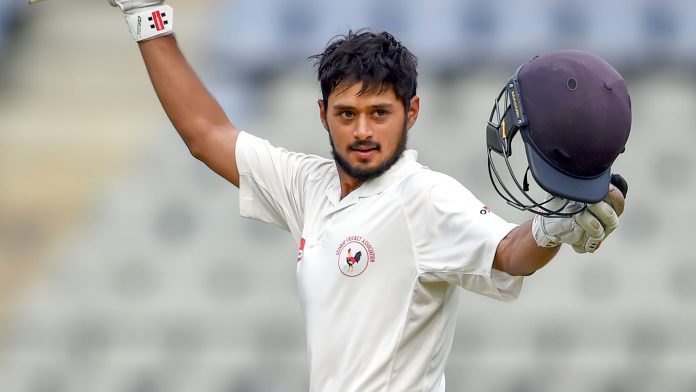 Team India A skipper from Gujrat, Priyank Panchal has finally been able to make his way into the Indian squad as he is set to replace Rohit Sharma, the previously named vice-captain for the Test series. ‘The Hitman’ suffered a hamstring injury during a training session in Mumbai which caused a major blow for the Men in Blue. However, it was a blessing in disguise for Priyank Panchal as, after several years of wait, he will finally be making his debut in the National outfit. Taking to his social media account, Panchal thanked the Board of Control for Cricket in India(BCCI) and also shared his thoughts on the selection.

Rohit sustained a left hamstring injury during his training session here in Mumbai yesterday. He has been ruled out of the upcoming 3-match Test series against South Africa.#SAvIND | @PKpanchal9 pic.twitter.com/b8VgoN52LW

Priyank Panchal is honoured to be donning the Team India jersey 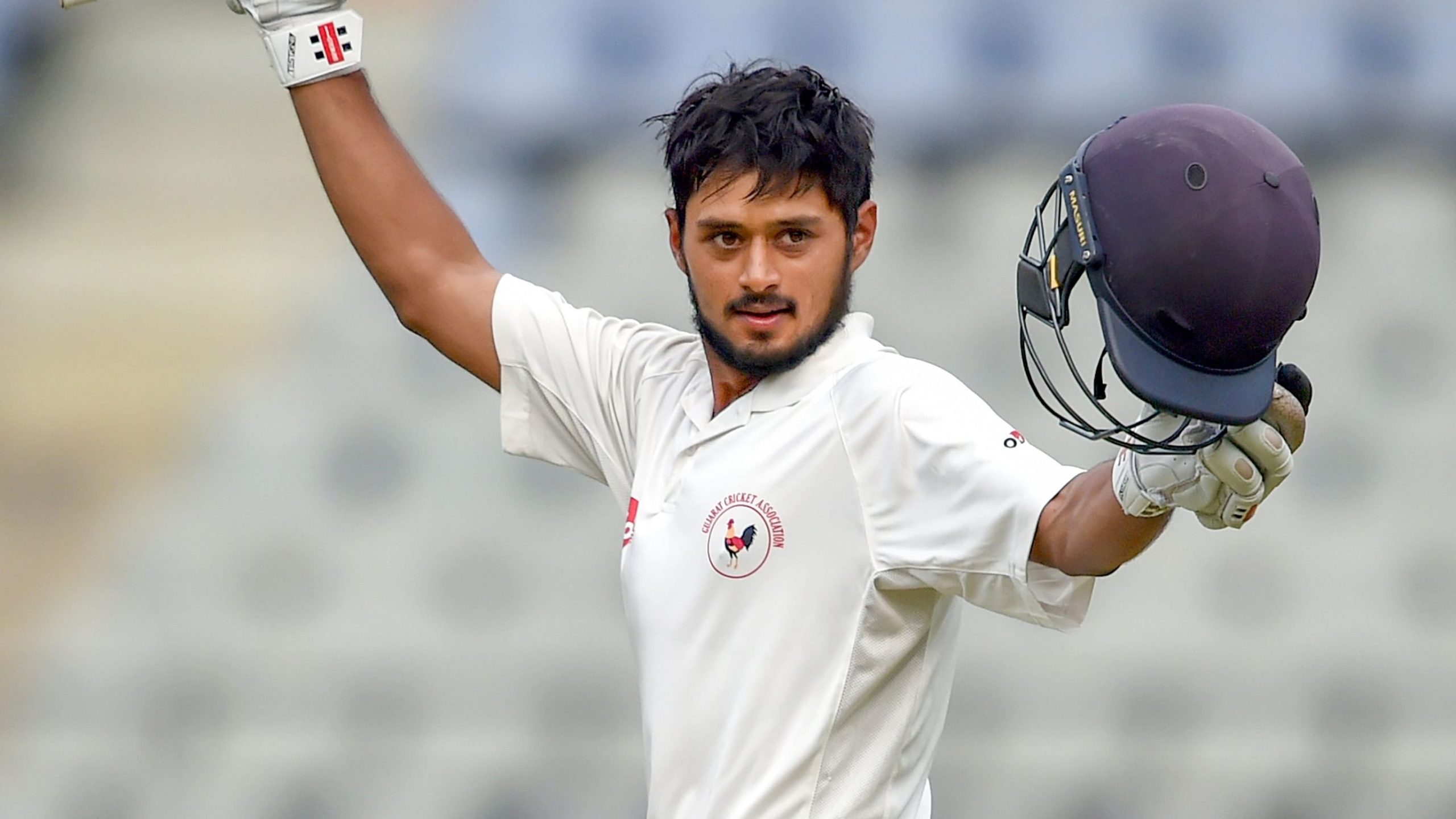 Panchal has 100 first-class matches under his belt with 7011 runs including 24 tons and the 31-year-old will be competing with Mayank Agarwal and KL Rahul at the top. Earlier, the India A skipper from Gujarat was also added as a reserve member for the home series against England.

Thank you everyone for all your good wishes. Honoured to be donning the team India jersey. Thank you for showing faith in me @BCCI . Looking forward to the series!

During an interview with Times of India, Panchal said that he’s glad that his hard work and persistence have paid off and earned him a place for the South Africa tour.

“It was just three days back that I returned home from South Africa. I hadn’t even unpacked properly, and now, I find myself landing in Mumbai (to join the Team India bio-bubble)” I’ve been doing well since the last few years for Gujarat and India ‘A’, and I’ve been waiting for this chance for many years, but I didn’t expect to get this chance. This is a pleasant surprise.”

India’s tour of South Africa will begin with the Boxing Day Test match between the two nations on 26th December.