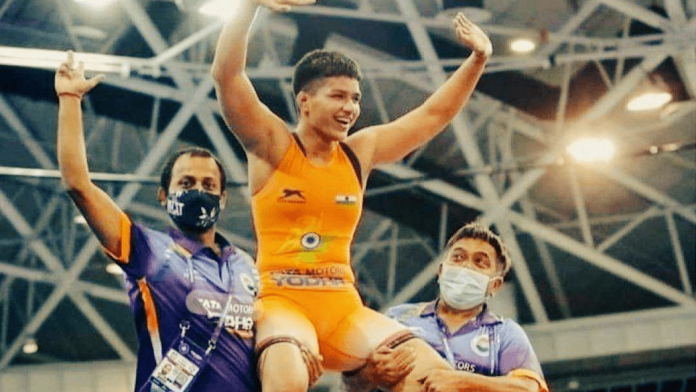 The Indian wrestler Priya Malik has won gold for India at the ongoing World Cadet Wrestling in Budapest, Hungary on Sunday. 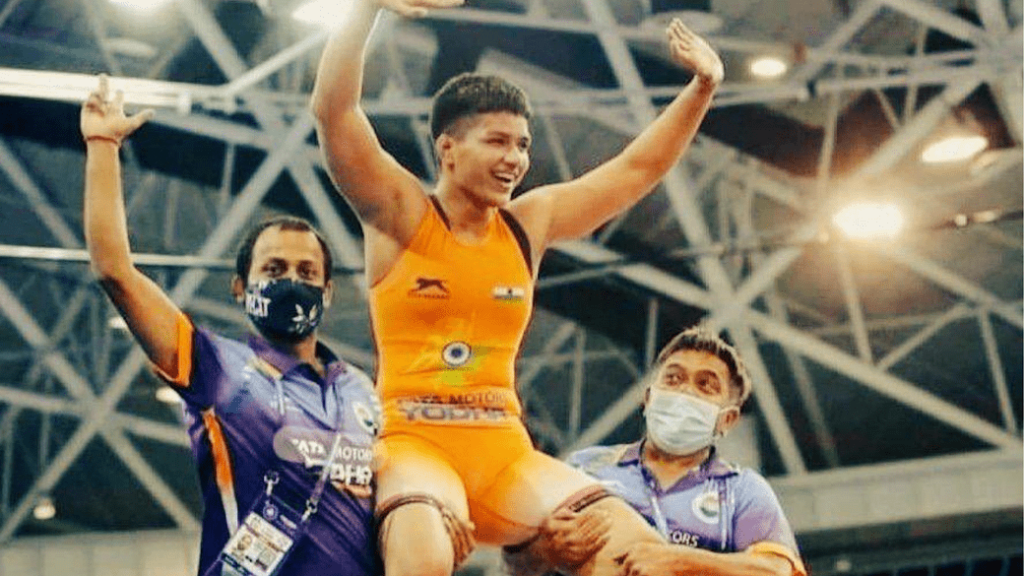 Malik has won the women’s 73 kg weight category to achieve the gold medal as she emerged victorious Belarus wrestler Kseniya Patapovich 5-0 in the final. Malik’s win comes after weightlifter Mirabai Chanu had clinched silver in the Women’s 49kg category in Tokyo Olympics.

Priya Malik had previously won the gold medal in the 2019 edition of Khelo India in Pune and then went on to clinch gold in the very same year at the 17th School Games that were held in Delhi.

Malik has also become the first athlete to win a gold medal for India in World Wrestling Championship. Apart from Malik’s golden run, another Indian wrestler- Varsha had won the bronze medal on Thursday by winning over Turkey’s Duygu Gen in the 65kg category.