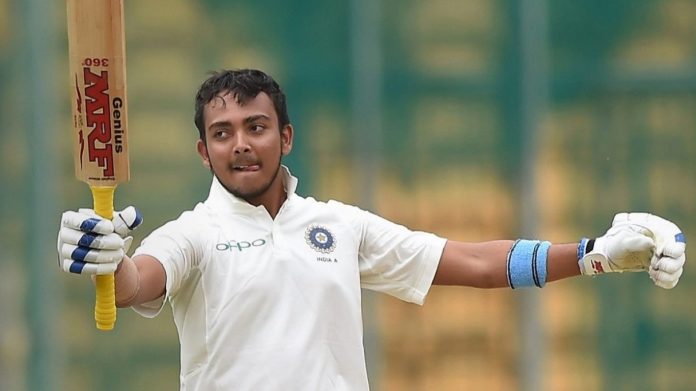 The Indian Premier League (IPL) 2021 came to an abrupt end last week after the COVID-19 hit different camps. The cash-rich league was to run till May 30 but had to be suspended with 31 matches yet to be played. Post that announcement, all eyes will be on the World Test Championship (WTC) and the coveted tour of England. Three days ago, the BCCI announced the squad for both the assignments and one name missing from that was that of Prithvi Shaw.

It was more or less a surprise, given Shaw’s consistent performances in the IPL. After a nightmare outing against Australia last December, it was perceived that the selectors may have finally zeroed in on Shaw, who has enjoyed tremendous success in the domestic tournaments and in the first half of the IPL.

While the team boats of four openers in Rohit Sharma, KL Rahul, Shubman Gill and Mayank Agarwal, Shaw’s inclusion was always considered as an outside chance.

The Indian team is expected to reach England a bit earlier than planned and after mandatory quarantine, is likely to play a few intra-squad matches before the World Test Championship final in Southampton between June 18 and 23. The earlier plan was to fly out the Indian team on June 2, but BCCI confirmed that the Board is in touch with the England and Wales Cricket Board and the ICC about the travel plans and a decision is expected soon.

So what could be the multiple reasons for Shaw’s exclusion from the high-profile tour of England?

Prithvi Shaw and the temperament issue

Its a no secret that Prithvi Shaw is too good a talent to be ignored for long, and will soon make a comeback in the team. One Australian commentator summed up Shaw in simpler words: ‘A precious young talent flirting with wilderness amid struggling with temperament.”
A little over two years ago, Prithvi Shaw entered a tour game at the Sydney Cricket Ground as the incumbent Test opener of the Indian side. He would go on to mesmerize commentators and viewers with his audacious strokeplay, but, by the end of the game, would end up ruling himself out of contention.

In December 2020, against the same opposition, Shaw had the golden opportunity to rewrite his own destiny.

In all six innings he played, (2 in Tests and 4 in tour matches), Shaw did not seem to assess the conditions, respect the bowling and give himself time to get a look in. Instead, disorganized and slapdash, he treated his knocks like a mini net session and threw his bat at anything and everything. The talent was never in question, it is, however, not the first time Shaw’s rather questionable temperament has been on display. 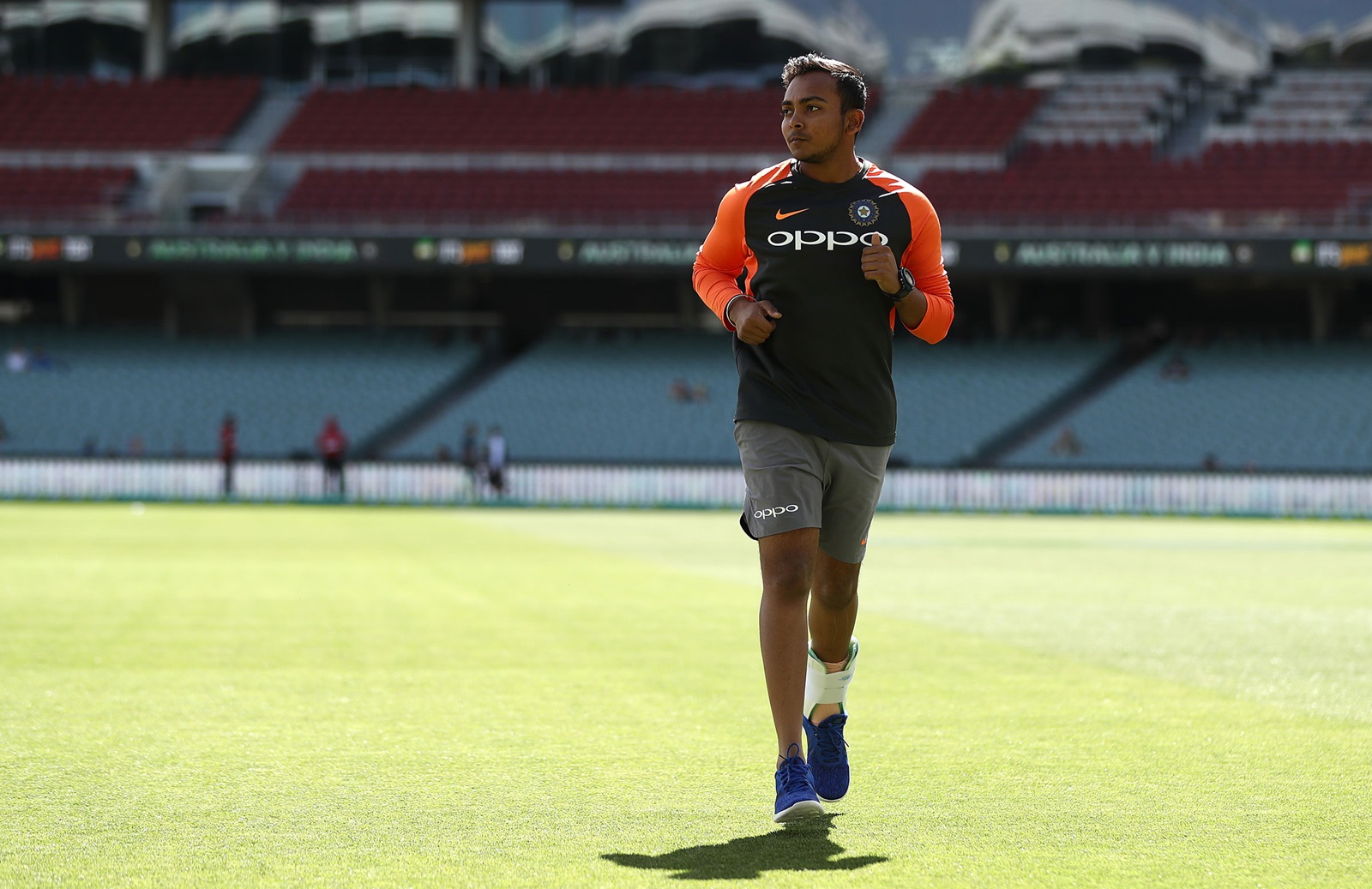 Ironically it was at the same time when Sachin Tendulkar walked into the sunset- November 2013, that coincided with Shaw rising to prominence. He had then broken a record of the highest individual score in any organized form of cricket when he shellacked the opposition to the tune of 546. Shaw’s comparison with Tendulkar was rife as the next big thing to emerge from the famed ‘Mumbai school of cricket.’ But apart from his god-like talent and application, one thing Tendulkar possessed and that is immaculate temperament. Very seldom we witnessed Tendulkar getting flustered by the uncontrollables as we call them, and that’s where his greatness lies.

There were a few disgruntled voices against the mercurial Rishabh Pant before the tour of Australia, but he has since made a spectacular comeback to the team.

Not too long ago, Indian team head coach Ravi Shastri divulged that the team management was hard on Pant last year, and the wicketkeeper-batsman was asked to lose some weight. It seems like Shaw has been given the same advice by Shastri & Co. For the sake of Indian cricket, let’s hope Shaw rises from the ashes, just the way Rishabh Pant did!