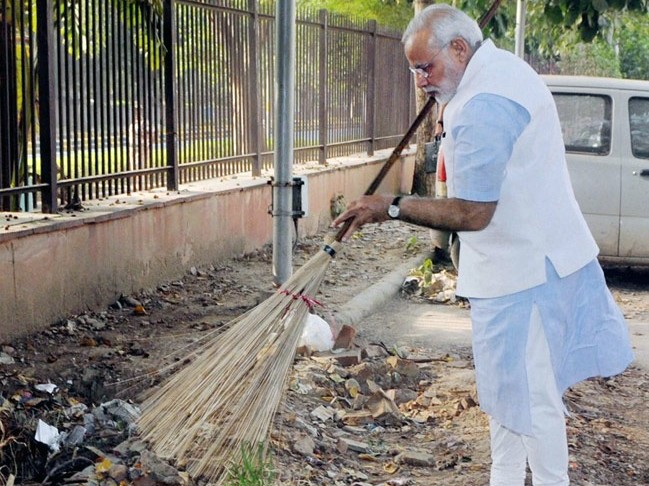 As the realization of climate change draws closer and the consequences of environmental hazards are clear, Prime Minister Narendra Modi has called for a clever approach that can be implemented as a community, soon after cracking down on the use of plastics in India.

“We would be jogging for two kilometres while collecting litter in a bag. With this, we will not only be taking care of our health but also that of the mother earth,” he said in ‘Mann Ki Baat’.

The Prime Minister said plogging, an activity which includes jogging with picking up litter, does not only creates awareness about fitness but also about cleanliness.

He also said that public participation in the event would help India make free of single-use plastic. “I have full faith that if 130 crore countrymen take a foot forward in this direction, our country will strive 130 feet towards being free from single-use plastic.