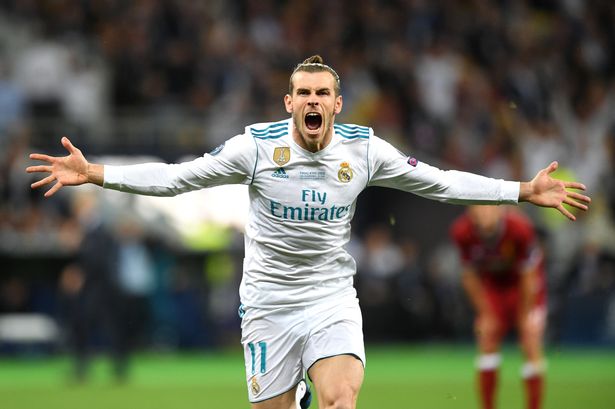 Gareth Bale wants to stay in Real Madrid despite the club’s plan to sell the Welshman.

When Zidane was their manager, he wanted to sell of Bale so that he could create a surplus fund to bid for either Mo Salah or Eden Hazard.

However, after his brilliant performance at the UEFA Champions League final against Liverpool, club owner Florentino Perez was impressed and wanted to keep Bale. This saw Zidane leaving the club after a few days.

Manchester United and Chelsea have both shown interest in buying the Welsh forward, but the Express claim that Bale is not going away from Bernabeu anytime soon.

United have kept tabs on Bale for the last three years, while Chelsea are expecting to lose Eden Hazard to La Liga in the coming months.

Hazard has made no secret of his desire to play for Madrid and could come in as a direct replacement for Bale. Chelsea would jump at the chance to bring Bale back to the Premier League, while Tottenham too would be keen on bringing their former stalwart home.