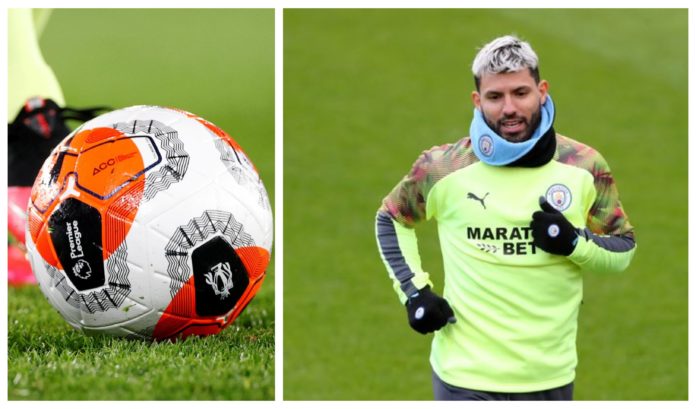 Manchester City striker Sergio Aguero feels that several players will be afraid of carrying on with the season due to fear of coronavirus still hanging over them. Aguero claims that the players would be wary to risk their families by rushing back to the football pitch. 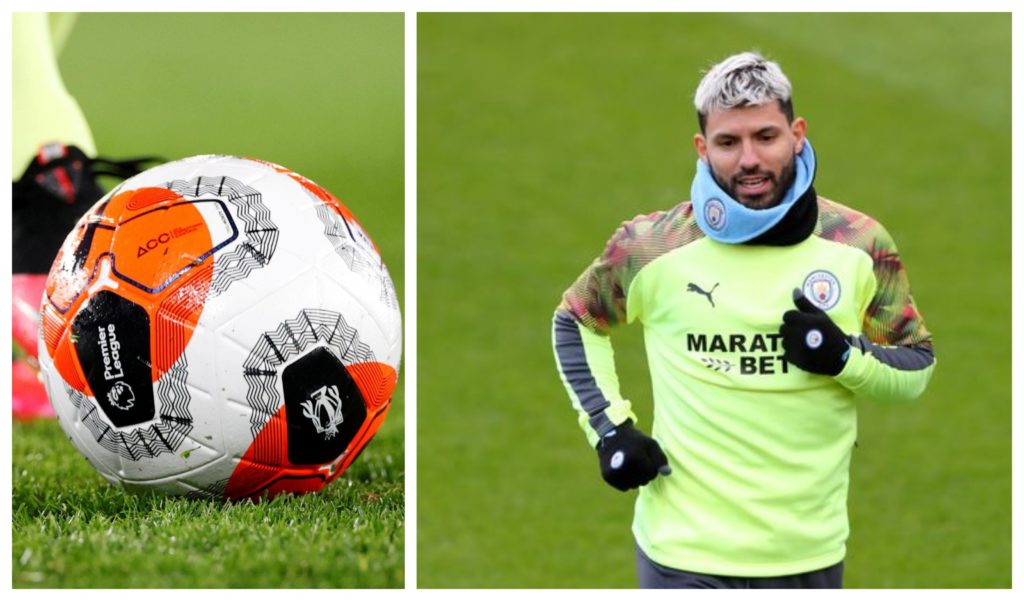 The Argentinian revealed that he fears the prospect of returning back to football with the virus still potent with no cure developed as of yet. Aguero added that several players will back him up with this feeling.

“The majority of players are scared because they have family, they have children, they have babies,” he told El Chiringuito TV. “When we go back, I imagine that we will be very tense, we will be very careful and the moment someone feels ill, you will think: “What’s gone on there?” It does scare me.”

Premier League is set to meet on Friday to discuss the fate of the season. The League reportedly wishes to allow clubs to resume training clubs in order for the season to be resumed by the first week of June.

The 31-year-old added that the virus’ long incubation time which in turn enables the symptoms to appear late after the infection is a huge obstacle. He said:

“There are people who have it, but they don’t have symptoms and they can infect you. You can be infected and you don’t know anything about it,”

The United Kingdom has one of the worst affected countries due to the virus with over 26,000 lives lost already.