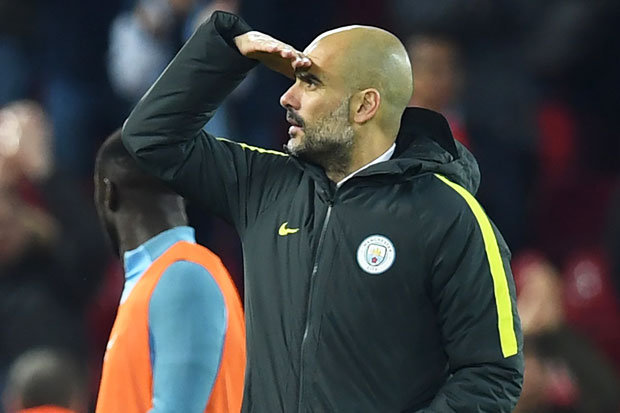 The Premier League has begun from this weekend and we have already witnessed few thrilling encounters in this gameweek. The gameweek 1 started from Friday. Liverpool trashed Norwich City with a margin of 4-1 in the first match of the Premier League. 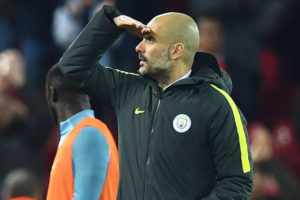 On Saturday, in the first match, Manchester City dominated against West Ham United at London Stadium. The match between Bournemouth and Sheffield United ended with a scoreline of 1-1. Burnley trashed Southampton with a margin of 3-0 at their home stadium. The match between Crystal Palace and Everton ended with a goalless draw. Morgan Schneiderlin was a shown a red card in this match following two yellow cards.

One of the unexpected results of this gameweek was in the match between Brighton and Watford. Brighton won against Watford with a margin of 3-0 in an away match. In the last of Saturday, Tottenham Hotspur edged past Aston Villa with a scoreline of 3-1 in their favour.