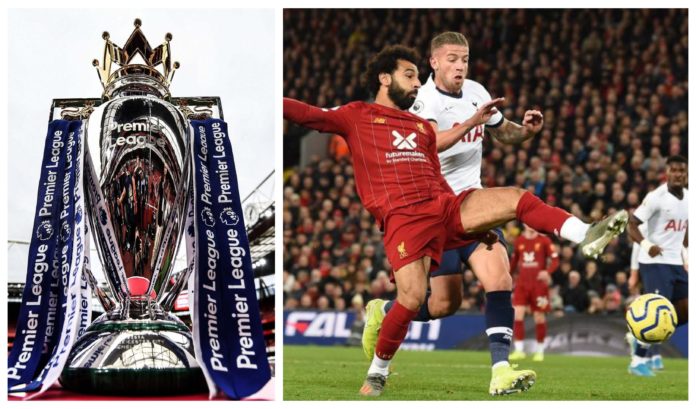 The Coronavirus pandemic has penetrated the financial structures of football clubs as well and to restore balance, the Premier League clubs will ask the players to take a 30% wage drop to support the non-playing staff as well as the NHS. 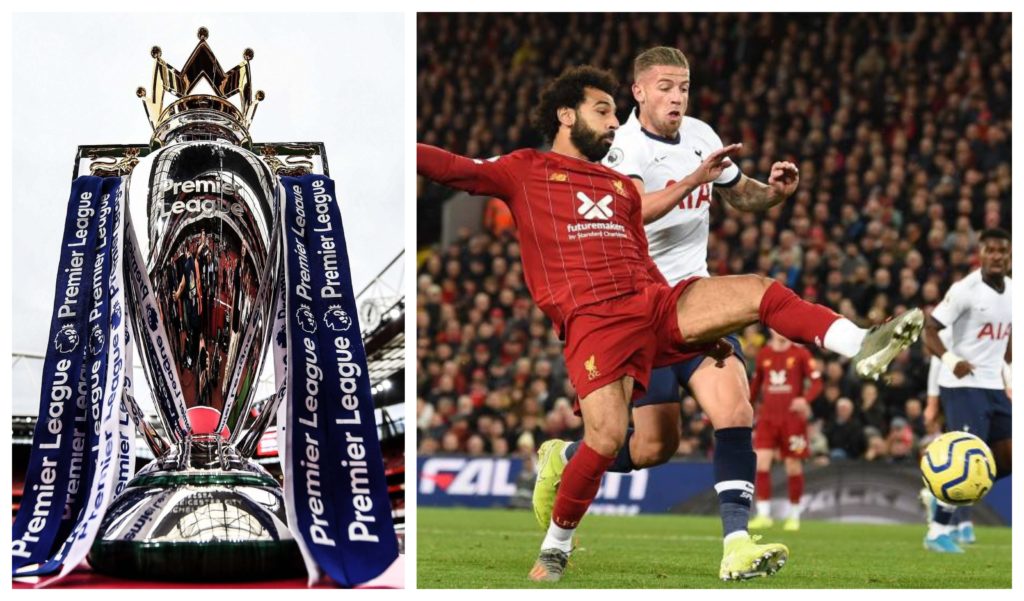 The decision came after the clubs joined in for a meeting where it was decided that the 20-top flight teams would donate £125m to the EFL and National League to help their clubs through the crisis and also donate £20m to support the NHS, communities, families and vulnerable groups.

A statement made by the Premier League read:

In the face of substantial and continuing losses for the 2019-20 season since the suspension of matches began, and to protect employment throughout the professional game, Premier League clubs unanimously agreed to consult their players regarding a combination of conditional reductions and deferrals amounting to 30% of total annual remuneration.”

Earlier, Manchester United captain Harry Maguire had reportedly requested his teammates to donate 30% of their wages. The players agreed to the move, provided that the proceedings would benefit the health centres in Manchester.

The Premier League players had come under severe scrutiny after health secretary Matt Hancock accused them of not playing their part during the crisis.

Moreover, the PFA had written to clubs that any sort of wage cut would not be entertained until discussions and approval by the union.