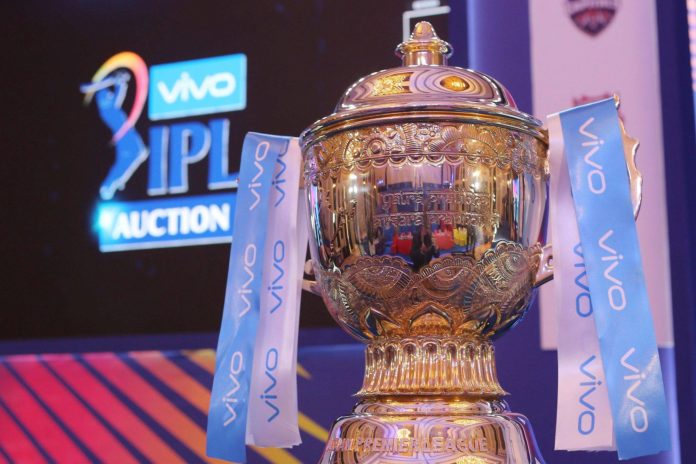 IPL Auctions are round the corner and each team will try to make a good team which could help them win the IPL Title. For the first time the IPL auction will be held in Kolkata. The last edition of the IPL auction was held in Jaipur. Mumbai Indians who are the most successful team in he IPL with 4 titles and are the defending champions.

A total of the 997 players had registered for the Auction but after the shortlisting only 332 players would take part in the auction. This include 186 Indian Players, 143 International Players and 3 associate nation players. 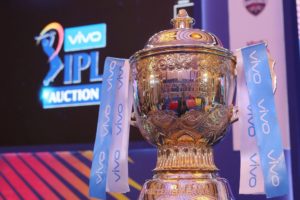 Young Indian players such as Yashasvi Jaiswal, Ishan Porel, Priyam Garg can break the bank and could be the players the teams would want.

A team wise look on who the teams would buy:

Three times IPL Champions led by the legendary Mahendra Singh Dhoni would like to continue their dream form in the cash-rich IPL. Chennai didn’t participate in the transfer window and released five players which included Mohit Sharma , Sam Billings and Dhruv Shorey. They would love to get a pacer who could bowl in the death overs and could be a perfect help for Lungi Ngidi and Dwyane Bravo. They might just have a look in Andrew Tye.

Players who CSK will want to buy: CSK will like to buy a middle order batsman Shahrukh Khan or Baba Aprajith who could be a replacement for the Delhi lad Dhruv Shorey.

CSK have already asked ECB about the availability of Tom Banton, the 21-year old opening batsman who could be a good replacement for Du Plessis and Watson.

Delhi have successfully retained their Indian core and have been one of the most busy teams in the Transfer Window as they have successfully attained Ajinkya Rahane and spinner Ravichandran Ashwin who would we the key on the spinning Kotla track.

Delhi would be looking for a middle order batsman and an all-rounder as they have released players like Hanuma Vihari and Colin Ingram.

Players in contention: Shimron Hetmeyer could be the answer for DC in middle order and they could also look for all-rounder options such as Mitchell Marsh, Marcus Stoinis or even Sam Curran. DC will also have the current U19 players on their radar

With a new coach in Anil Kumble, the Preity Zinta owned team would like to build a new team and win the tournament for the first time after finishing 2nd in 2014. The team already has alot of money remaining in the purse so they could go for players such as Aaron Finch, Eoin Morgan or Pat Cummins, it could also happen that these three players could play for the Kings XI Punjab.

Players in Contention: They might target players like Pat Cummins or a player who could lead the team in the IPL as they wouldn’t like to put pressure on KL Rahul who has been a key for KXIP. They might also go for Sam Curran at a low price who has been in good form for the English team.

They have released some big names like Carlos Braithwaite, Chris Lynn ,Robin Uthappa and Piyush Chawla. They would like to rope in young players and KKR have always been known to get a small squad and a quality team with a young Indian core.

Players in Contention :They might like to get players such as Colin Munro , Colin De Grandhomme who could be a replacement for Andre Russell. They might also go for the young Virat Singh who has been the key for Jharkhand’s success in the domestic season. They could even think of getting players like Dhruv Shorey and they youngster Yashasvi Jaiswal.

The four times IPL champion were quite busy in the transfer window as they acquired pacer Dhawal Kulkarni and All-rounder Sherfane Rutherford. With a solid XI they would only want players who could be a replacement for the main guys.

Players in contention: They would like to get an opener in Martin Guptill or Tom Banton and could also go for a replacement for Hardik Pandya who has been injured off late, they culd go for Jimmy Neesham who could be a good replacement. Could also go for a foreign pacer in Pat Cummins or Dale Steyn.

Players in Contention: Indian Players like Robin Uthappa, Yusuf Pathan, Deepak Hooda could be in contention and the salute king Sheldon Cottrell could also be bought.

The Virat Kohli led team would like to bury their bad performances by choosing a team which could help them win their first IPL . After releasing 12 players they will have to build on a new team and with a new strategy.

Players in contention: They will like to get new players and openers such as Chris Lynn or they might even go for a player like Yusuf Pathan or Robin Uthappa and also would look for a pacer in Kesrick Williams or Sheldon Cottrell. Young players like Priyam Garg and Atharv Anoelkar would be on the radar.

They have already released many all-rounders in Yusuf Pathan , Deepak Hooda and Shakib Al Hasan , so they would like to get replacements for those players.

Players in contention: Will have an eye on Maxwell, Grandhomme , Bopara or West Indian all rounder Fabian Allen.