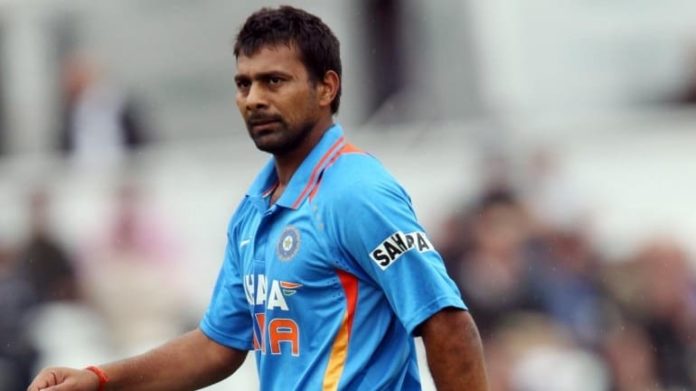 Former Indian Pacer, Praveen Kumar was alleged of beating a man and a 7-year old boy in his hometown Meerut. The 33 year old pacer shot down the allegations and blamed local politics for attempting to tarnish his image and blamed the local politics.

The alleged incident took place in Multan Nagar, Meerut where the identified man accused the former Indian pacer of assaulting him and his 7-year old son. The identified man, Deepak Kumar was helping his son get off a school bus, and then a bus came and blocked the mans path and Deepak was assaulted by goons. 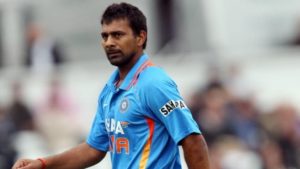 “It is all a lie. In fact, he tried to snatch my chain. It is a case of local politics and nothing else. I don’t even live in that area. I have two-three houses there and I had gone to see the status of paint work there, Some people here can’t see others’ success…it is another attempt to tarnish my image. For someone like him it is an easy way to get some cheap publicity, defame a cricketer with fake stories and be in the news. I too have filed a complaint against him,” Kumar said in his defence.

Praveen Kumar represented India at the highest level when he made his debut against Pakistan way back in 2007, he then went onto play for India until 2012 when his place was taken by Bhuvneshwar Kumar, Mohammed Shami and the others who were rising at that point of time.  Praveen Kumar played 6 Test Matches and 68 ODI’s for India picking a total of 106 wickets.

This is not for the first time that the former Indian Pacer has been accused of something like this, he was also accused of manhandling a person wrongly way back in 2008, but the police dropped the case against the former bowler.

Praveen Kumar who played IPL for Mumbai Indians, Sunrisers Hyderabad, Royal Challengers Bangalore is really happy with what he is doing as the former Indian Cricketer is now with the broadcasting unit of Star sports and is commentating in Syed Mushtaq Ali Trophy and Ranji Trophy.