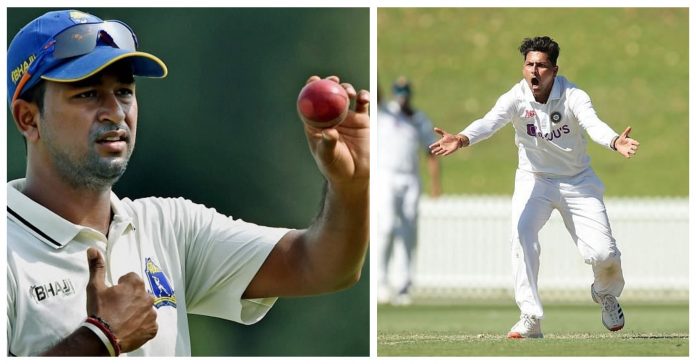 Former Indian spinner Pragyan Ojha asserted the importance of variation when it comes to spin bowling as India prepare to play their first home test in over 14 months. The left-arm spinner backed the inclusion of Kuldeep Yadav in the playing eleven in the first Test at Chennai.

Spin bowling will be illuminated by the spotlight with the spinners getting the essence of bowling with the red ball on a subcontinent pitch. Keeping the nature of the pitches and new-look England’s frailty against spin, India have included four spinners in their squad. 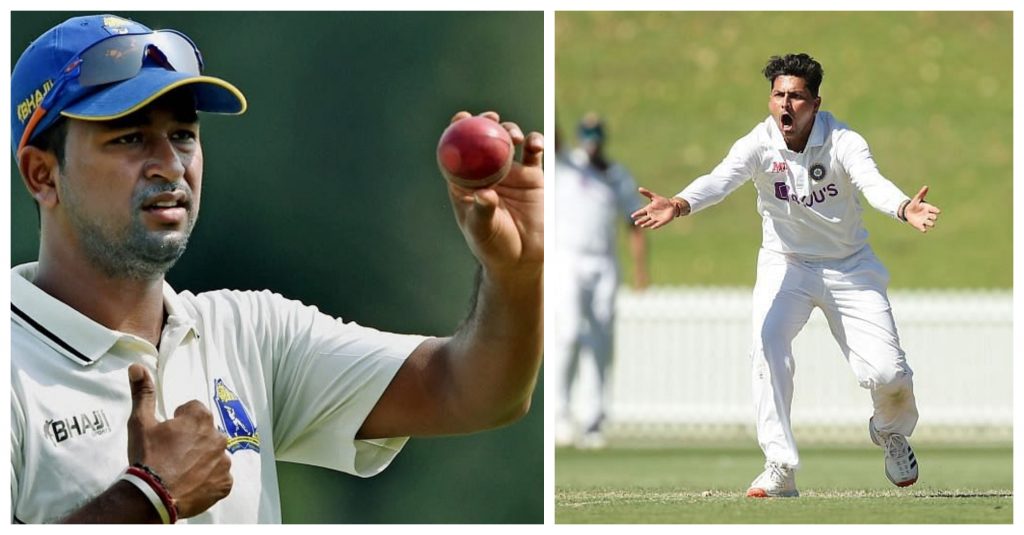 Ravichandran Ashwin, Washington Sundar and Kuldeep Yadav retained their places from the Australian tour while Ravindra Jadeja misses out due to a thumb injury. In a like-to-like replacement, Axar Patel received his maiden test team call up.

While Ashwin is expected to lead the pack, Ojha believes that it should be Kuldeep Yadav who should be paired with the local off-spinner. He believes that the left-arm chinaman’s variation could prove to be too hard to handle for the visitors.

“I think Kuldeep Yadav should get chance with Ashwin and then Axar Patel. Washington Sundar was a hero in Australia, but we have Ashwin and why not have variation there. We can have someone like Kuldeep Yadav, who can bowl chinaman,”

“If you are looking for another spinner then Axar can bat for you and keep things tight like Jadeja,” Ojha said on Sports Today

The team are reportedly contemplating playing three spinners for the first test which is expected to sport a “traditional” Chepauk wicket.

Ashwin and Kuldeep Yadav are apparently locked in as the first choice spinners with a source close to the team claiming that it is a toss-up between Axar Patel and Washington Sundar.

If batting depth is concerned, then Sundar is expected to feature in his home ground while Axar Patel is being considered due to England’s poor display against Sri Lankan left-arm spinner Embuldeniya.

While the batting line-up seems sealed with the return of Virat Kohli, a final headache remains for the selection of the second seamer if three spinners are set to be featured. Veteran Ishant Sharma might just get the nod ahead of the in-form Mohammad Siraj and Jasprit Bumrah is all set to play his maiden home test, two years since his career start in whites.