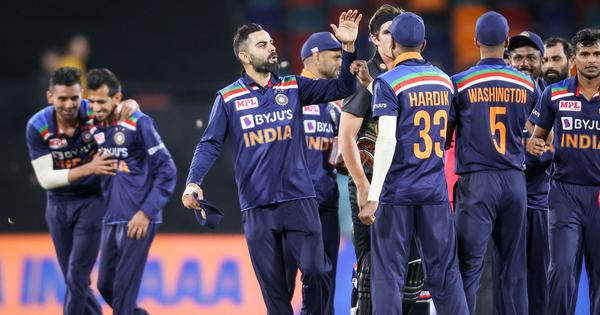 Who would’ve imagined that India, one of the contenders to win the T20 World Cup could’ve been eliminated at the group stage? The worst nightmare that every Indian fan hoped to avoid has been realised. After an annihilation by Pakistan in the opening match of the tournament, everyone expected Kohli and Co to bounce back, something they’ve primed to do over the past couple of years.

However, they were convincingly outplayed by a well-drilled New Zealand side ably led by Kane Williamson.

Not only those two losses demoralised the team immensely, but it also raised question marks about the team’s preparedness for the tournament.

One can feel the 2007 ODI World Cup vibes all over again. Dhoni was there on that side. Three matches into the tournament, India – the much-hyped favourites with an even bigger stellar star cast – had crashed out.

Was India’s ill-fated T20 World Cup campaign a result of lost tosses, as the team management puts it? Or did India end up fielding a bunch of able but tired athletes burdened under the stress of the bubble life?

We look at three reasons why the Men in Blue crashed out of the tournament so early.

T20 perhaps is the only format where reputation counts for little and on a given day, any team can cause a big upset.

The national selectors must face some music over their safe selection of established stars, rather than going for in-form players. The likes of Ruturaj Gaikwad and Venkatesh Iyer were overlooked for the T20 World Cup squad for more established stars, who looked visibly jaded and exhausted after the tour of England.\

It seems that the selectors and the captain had their mind already set on the players they wanted to be part of the world cup campaign long before the second phase of IPL 2021 had even started. Some of the top performers during the T20 league were bluntly ignored. And some questionable selections followed. Yuzvendra Chahal was a top performer for Royal Challengers Bangalore in UAE. He didn’t make the cut. Rahul Chahar fared poorly and was even dropped by Mumbai Indians. He made the cut. 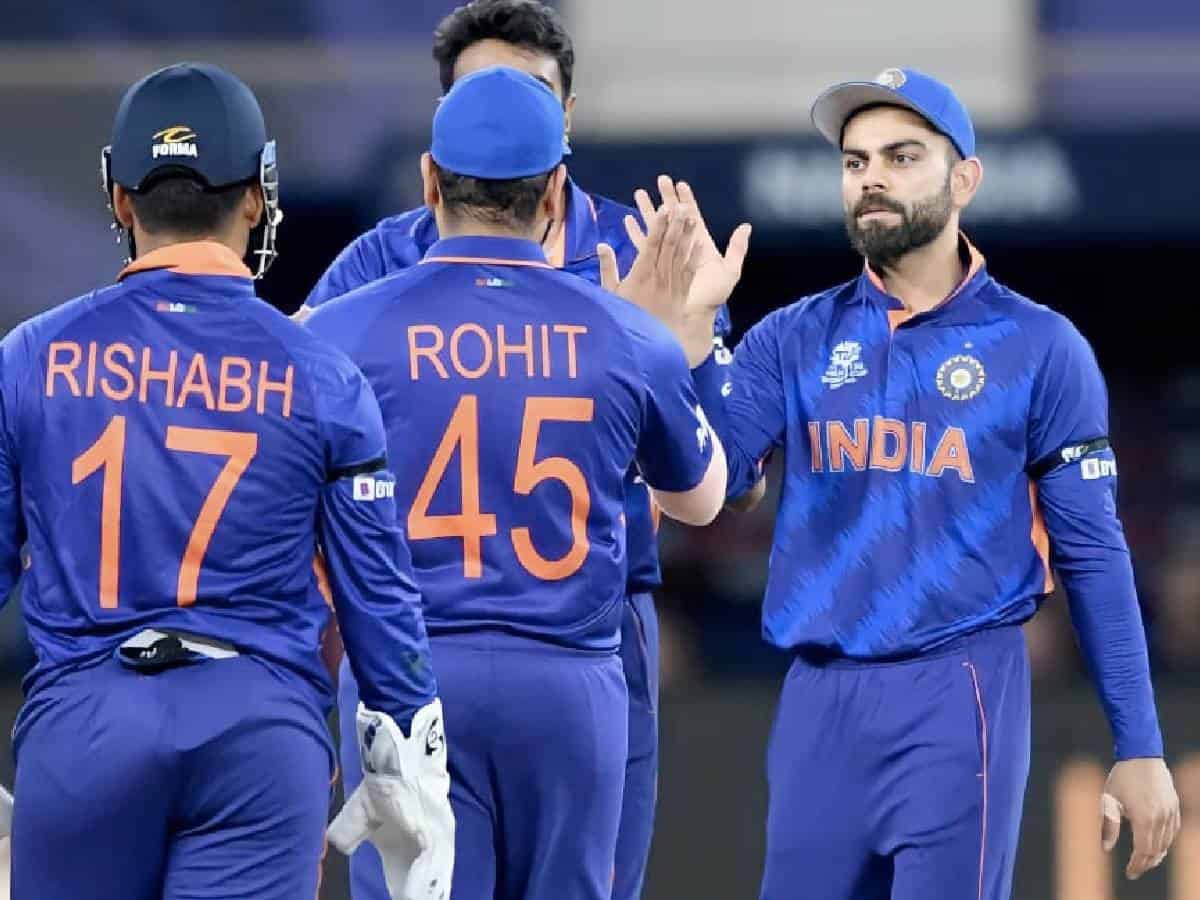 The scheduling of the tournament shouldn’t bother international cricket teams and it shouldn’t be a reason for elimination, but in the case of Team India, it can be one of the reasons why team Virat Kohli’s men were eliminated from the T20 World Cup.

India’s first game was against their arch-rivals Pakistan on the 24th of October.

Although toss should not be a telling factor in deciding matches, it played a part in India’s case.

Virat Kohli’s bitter-sweet relationship with the coin toss isn’t hidden from anyone. It was no different in T20 World Cup 2021 where Kohli went on to lose three tosses in a row — against Pakistan, New Zealand and Afghanistan. The due factor played a huge role as India suffered thumping defeats at the hands of Pakistan and New Zealand in the first two matches. Batting first against two top teams like Pakistan and New Zealand gave India a significant disadvantage that the players couldn’t bridge with their performances.

India’s inability to hold their weight in knockout rounds of ICC events has been sticking out like a sore thumb. Thankfully for the new incoming coach Rahul Dravid, the next two years present golden opportunities for the team to resurrect that. And knowing Dravid’s penchant for perfection, come next ICC event, India would not be far off from clinching it.